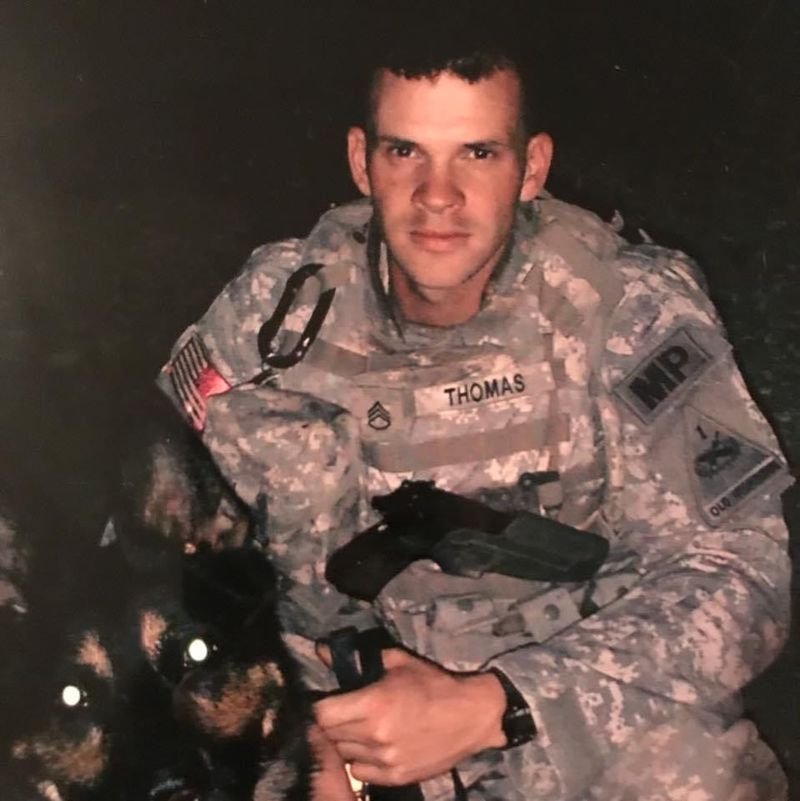 Why I’m running for office

I’m interested in Conflict solution. For the last two years authoritarian politicians in Lancaster County have forced Law-abiding citizens to comply with unconstitutional mandates. They’ve forced business to close as well as forced us to wear masks violating the 9th amendment of the US Constitution. They did this all in the name of public safety. The Sheriff has the ability to uphold Constitutional rights of the people from government Over-reach on a Local, State and Federal Level. This is not Wuhan China. Our children are not the States Children. I will preserve the American way of life and ensure each person in our county has the right of Life, Liberty and the pursuit of happiness.

Top issue I will tackle