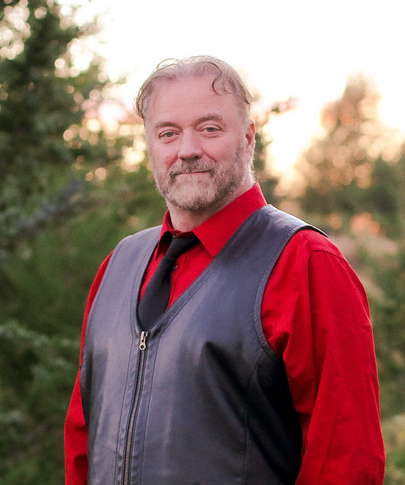 The man with a plan. 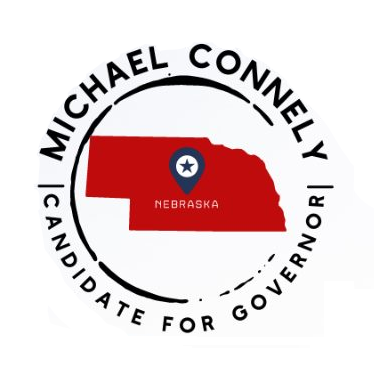 Michael Connely has worked in agriculture: detasseling seed corn, stacking hay and raising livestock.  He has worked in construction loading iron, stacking concrete, doing rough carpentry.  He has worked in manufacturing, assembling motorcycles and electronics.  Michael has been a professional driver, a store clerk, a waiter, a newspaper boy, and even a janitor.
In education, Michael worked for the Japanese Ministry of Education, designing the nationwide language program policies for Japan.  Later he worked as the Educational Director for the top ranked Academic Institution for Children in Japan.
In government, Michael was the State Quality Assurance Director for the US  Census Bureau and additionally did work for the Department of Defense.
Michael is a US Marine Corp Military Veteran who worked on:  Helicopter Electronics, Military Intelligence, Medical Laboratory and Military Police.
Michael Connely is now gaining attention because of his many initiatives that he is pushing to get on the November 2022 ballot.  He says there is no point waiting for the election to begin doing the governor’s work.

Here is a summary of the currently circulating "Restore the Good Life " initiatives brought to you by candidate for governor Michael Connely.

1) Medical Freedom
An amendment to the NE Constitution to protect the citizens of NE against forced medical mandates. NO individual, employer, institution, school, private or public organization or governmental authority will be allowed to coerce or force a medical decision for any child or adult. This covers forced testing and V’s but you should also be aware that masks are a class 1 medical device. The Unicameral will determine penalties.

2) Education
Amend the NE Constitution to eliminate the SBOE and School Commissioner. (This gives local School Boards more control.) Replace the NE Dept of Education with a much smaller, newly formed Office of Education. The Director of this Office shall be appointed by the Governor and confirmed by a majority vote of the Unicameral.

3) Stand Your Ground
Affirms your right to protect yourself and others no matter where you are. This is more than a “Castle Doctrine” as it would cover you at home, in your vehicle, at a store, on the sidewalk etc. No more “duty to retreat.”

4) Immunity
Amends the NE Constitution to allow immunity from criminal prosecution and civil action for justifiable use or threatened use of force. (Think Rittenhouse.) If someone sues you, and loses, they will be required to pay your legal fees. This may help prevent frivolous lawsuits. They would have to prove you had malicious intent to harm them-aside from defending yourself. This does not apply if the person identified themselves as law enforcement.

5) Constitutional Carry
Legally qualified persons age 17 and up have the right to carry both open and concealed weapons, including bladed weapons, without requiring a permit or registration. Under 17 with qualified adult supervision. This is to be allowed in any establishment in NE except federal buildings/property and locations that provide armed security.

6) Full Access
Allow legally concealed or open carry weapons to go wherever the public is normally invited except Federal locations. If a private property owner asks you to leave, you’re required to leave. Governmental bodies may only ask you to leave if they have armed security present to insure our safety. 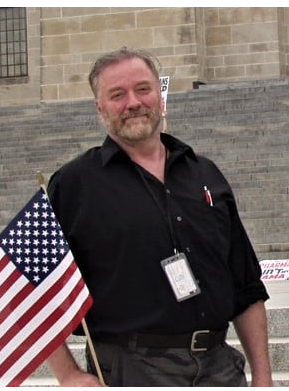