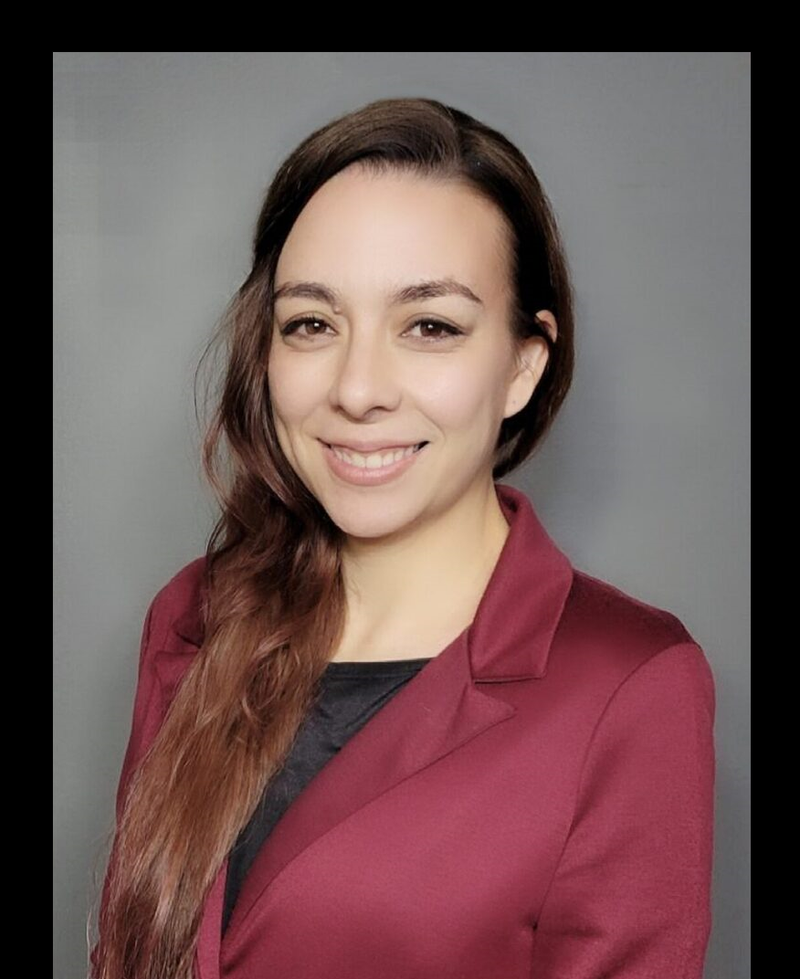 I was born in Japan to an American father and a Japanese mother. My father, a native of Nebraska, found himself in Japan by means of the Marines and the JET program. My mother was a middle school teacher and now is a proud US citizen working at Honda R&D.

I spent a large portion of my childhood in York, Nebraska, attending Larsen Christian Academy. I had always been different in Japan by the way I looked but now I was different by the language I spoke and the mannerisms I was taught by my Japanese environment.

Both of my parents, having worked in education, made sure I learned everything I could with what was available. Of course, my personality with my thirst for knowledge helped greatly. At the age of twelve, I received my first college credits in English. Following shortly after, I received credits in any subject that interested me such as sciences and technology.

Before high school, I had successfully helped in opening a private school in Japan, where I spent every summer vacation to visit family and still serve as a board member to the school.

In high school, I started writing curriculum for ages 2-18. Even though it started as ESL, I found myself writing curricula for Government, Economics, Business, History, Science, and Technology. By 2016, I co-founded the current Educational Method used in the program.

Now, I have three boys that I homeschool because I have lost faith in the current education system in America. I write articles and expand curriculum and now am a published author in fantasy as well. I also teach group fitness and dance classes off to the side as I am a very strong advocate of fighting obesity and promoting healthy habits. At homeschool co-op, I currently teach War History.

I’m running for my congressional district because I believe that we need to fight. We need to fight for our freedoms that are being taken away. We need to stand up for what’s right and stand up against those who seek to destroy what this country was built on: Faith and Freedom. 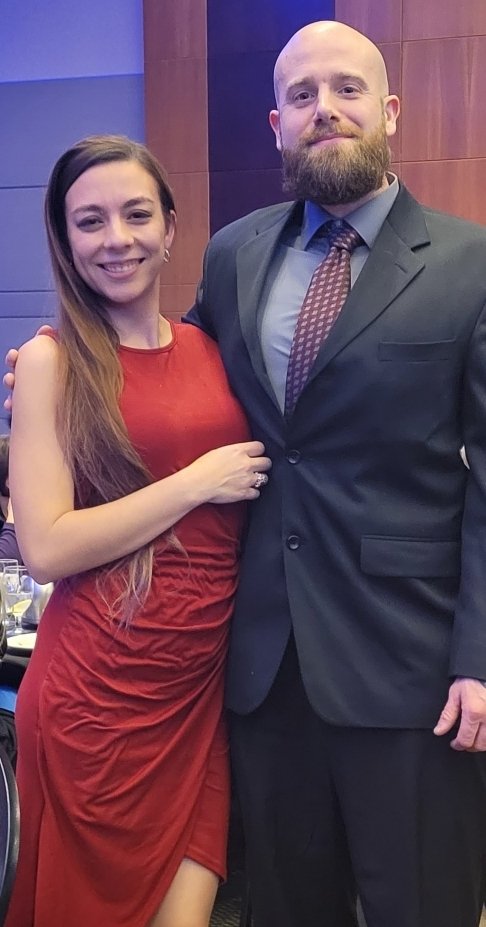