RAT THEM OUT! (ACCOUNTABILITY IS LONG OVERDUE.) 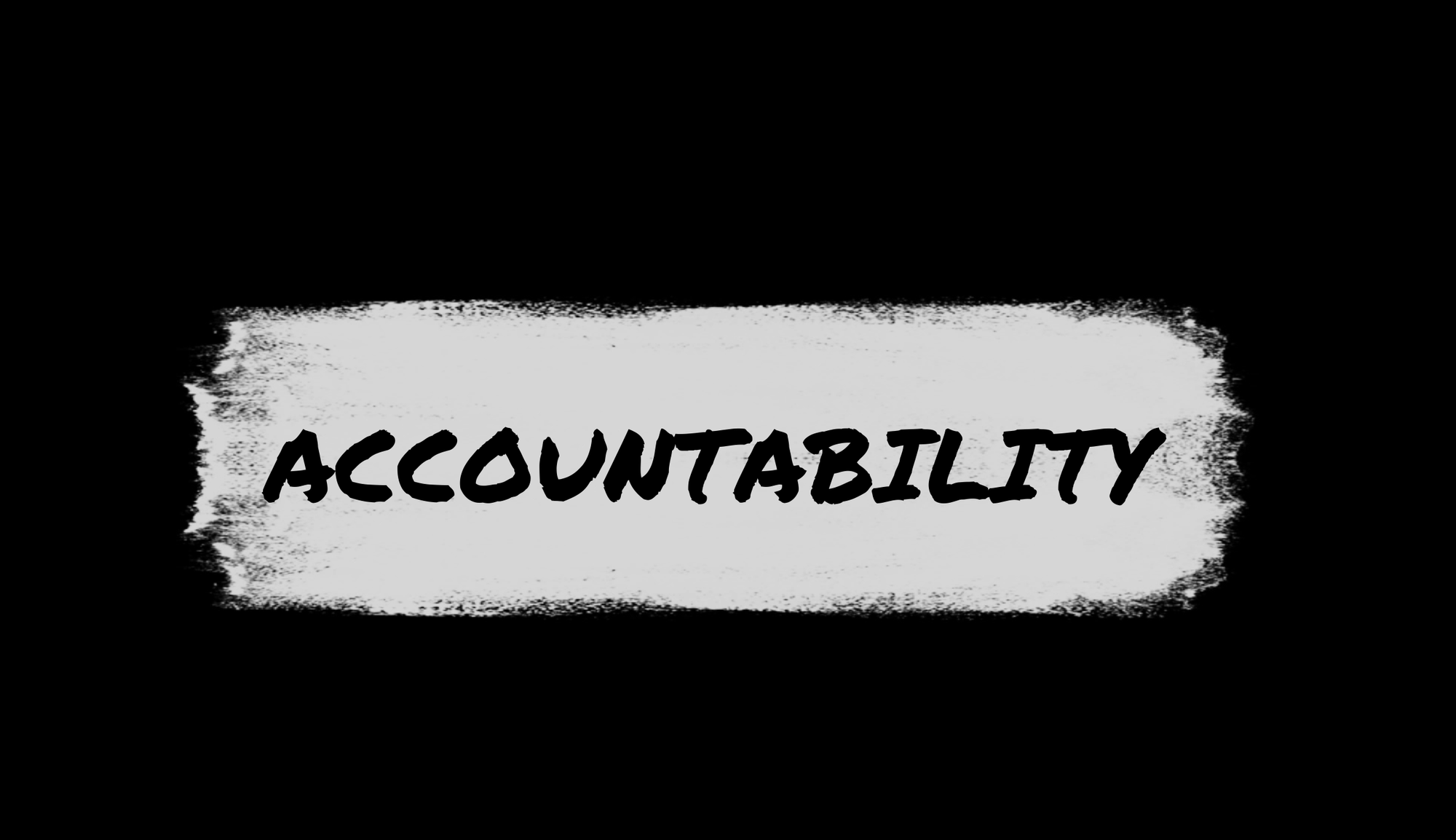 The involvement of ES&S in our elections is how Big Government and Big Tech have taken over full control of our elections. They didn't just steal from us a certain number of votes. What they robbed us of is our entire election process. They control it, so however many votes may be needed, the power to manipulate the outcome of elections is in their hands.

Ask your senator, either by phone or by email, if he or she will uphold their oath and address the very serious concerns that our May election will be conducted unconstitutionally if we do not get ES&S out of our elections BEFORE the primary.

Our marking of the ballot is nothing more than political theater, because we are completely cut out of the process after that, and we have no reliable oversight to assure us that our votes are counted as they were cast. (It isn't oversight when the people conducting our elections are the ones who are telling us, "Don't worry, everything is fine.")

The time for accountability is long overdue. Demand an answer from your senator and then RAT 'EM OUT! Use every means you can to sound the alarm about which of our senators side with the people and which have chosen instead to bend the knee to Big Government and Big Tech.

A sample letter to your senator and to the AG can be found at the link below.