"An unjust law is no law at all" (And the same goes for mandates--which are NOT law.)

With the perpetual push to inch us closer and closer to full lockdown, I feel moved to share what I think are some words of wisdom from MLK, Jr.  Look at what is happening in Australia and in other places like France. That is what is on our doorstep as well, and it gets closer and closer if we do not stand up to it. Government that is of, by, and for the people must necessarily involve THE PEOPLE.

When our rights are being violated, the best course of action is to not comply. I believe that medical mandates are unconstitutional. Our state officials should never have permitted these violations of rights to occur. But they are NOT on our side. The only way to really fight back is to resist. Civil disobedience is called for. And, yes, sometimes that does come with consequences. Freedom is not free. The cost of it is what we are willing to sacrifice to defend it. And, for me, there is nothing worth holding on to that is more precious than freedom.

We get what we accept, and we should not be begging our government not to take from us our rights. Nor should we ever be grateful to them when rights they have wrongfully taken from us are restored. Hold on to your rights with a firm grasp and refuse to give them up. Your rights are a "use it or lose it" kind of thing. If you do not CLAIM, USE, and DEFEND your rights, then you have willingly forfeited them. The responsibility of protecting our freedom is ultimately ours and we should NOT be asking for permission. Refuse to comply.

The entire letter from which this is excerpted can be found at the link below.

One may well ask: “How can you advocate breaking some laws and obeying others?” The answer lies in the fact that there are two types of laws: just and unjust. I would be the first to advocate obeying just laws. One has not only a legal but a moral responsibility to obey just laws. Conversely, one has a moral responsibility to disobey unjust laws. I would agree with St. Augustine that “an unjust law is no law at all.”

Now, what is the difference between the two? How does one determine whether a law is just or unjust? A just law is a man made code that squares with the moral law or the law of God. An unjust law is a code that is out of harmony with the moral law. To put it in the terms of St. Thomas Aquinas: An unjust law is a human law that is not rooted in eternal law and natural law. Any law that uplifts human personality is just. Any law that degrades human personality is unjust. 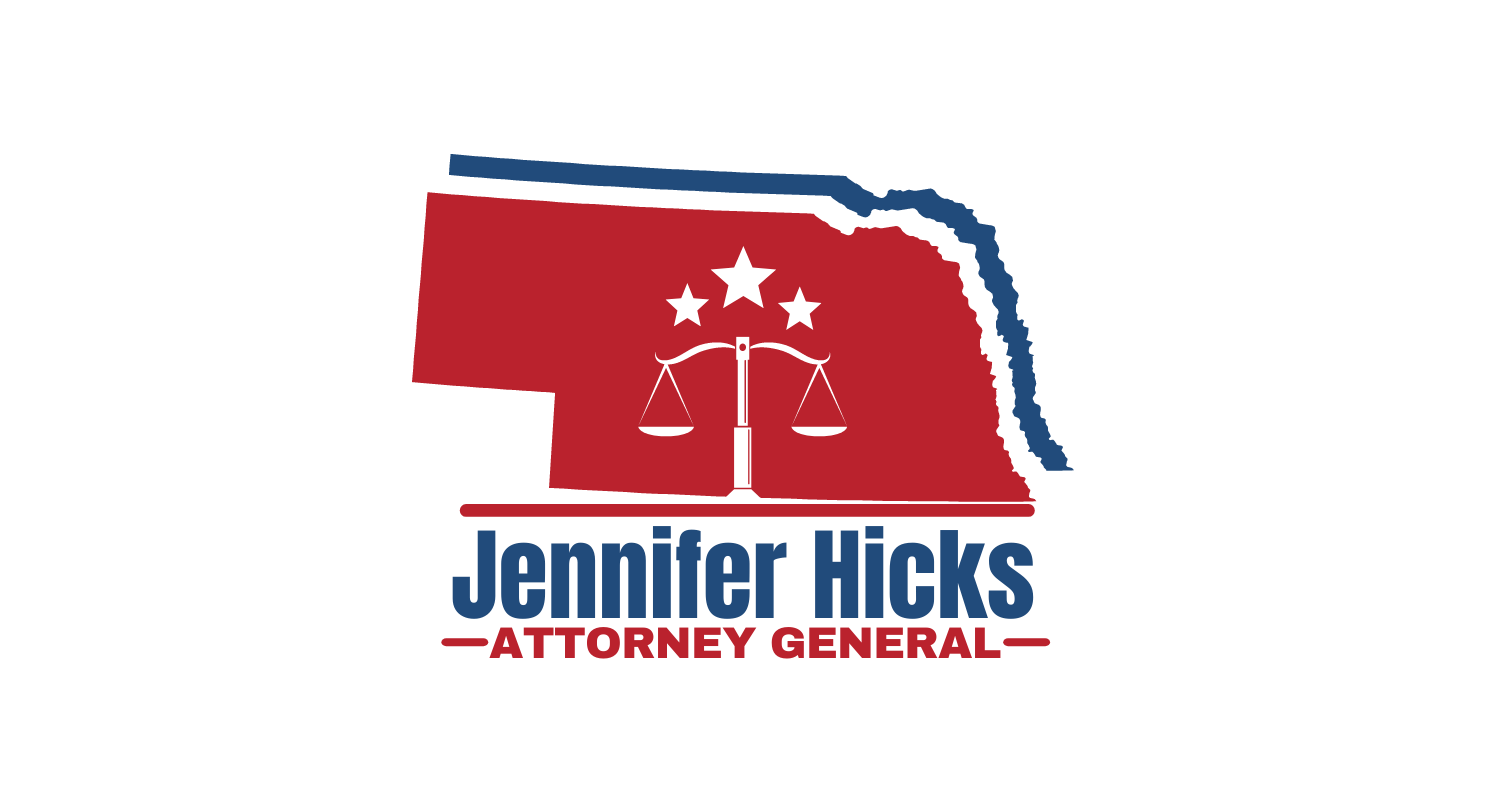