CAN'T SAY IT ENOUGH--BEWARE THE DECEIVERS

What usually happens when I try to warn people to beware the deceivers that are hiding within our own party is that I find myself on the receiving end of a hell of a lot of hate from those who do not like being held accountable and having a light shined upon the truth of who they really are. I have always encouraged people not to take my word about anything, but to vet EVERY candidate for themselves.

I believe in accountability, and that includes accountability for myself. I will never shy away from your questions and I will NEVER try to silence the voices of those who oppose me. I have the courage of my convictions and I believe that my message is strong enough to compete with the messages of others. I believe that those who oppose me believe that my message is a strong one as well (though it hurts their political aspirations), which is why I think that they have done so much to try to silence me.

I believe in treating people justly, and I do not say things that I cannot back up with evidence for why I believe that what I am saying is true. I have warned in the past that Nebraskans Against Government Overreach (NAGO) and Ridenour (who claim not to be working together, but most certainly are) are leading good people astray. As many of you know, I have been extremely concerned about the way that so many in our government are the instigators of a witch hunt against Herbster, leading a bandwagon of hate against him that denies him any entitlement to the presumption of innocence. Well, I can tell you from having been on the receiving end of false accusations myself (of a different nature, of course)--PEOPLE WILL LIE FOR POLITICAL GAIN. Shocking, right?

So take a look at the comments that Ridenour's wife Jennifer Lynn has put on a Facebook post of mine that is calling for Senator Hilgers to do nothing more than disassociate himself from the political nastiness that Ricketts is now engaging in. Hilgers won't do it, though. I don't think I'm the only Nebraskan who finds it concerning that, when asked to simply state that, yes, indeed, Herbster should be entitled to the presumption of innocence, Senator Hilgers--who is asking to be our state's AG--can't utter the words.

Our government has become tyrannical and dangerous, and as you can see in the response from Jennifer Lynn (Ridenour's wife), there are many so-called conservatives who feel that it is more important to play politics than it is to do what is necessary to ensure that we are electing people who will not use the powers of their office to tread upon the rights of the people. If Ridenour had as much concern about defending your rights as he claims, he would speak out against NAGO misleading voters by recommending to them the Ricketts-endorsed candidate who will not make clear his positions regarding whether or not a person is entitled to the presumption of innocence. (That's an easy question to answer.) And he would have a talk with his wife about cheering on such dangerous ways of thinking.

Do your own homework and do it well. Beware the deceivers who are more interested in being "influencers" and in their own self-promotion than they are in defending your rights. They are "branding" themselves as something that they are not, and in the process, they are misleading good people and taking advantage of their trust.

Below are the comments from Ridenour's wife, and her sharing of the NAGO "candidate assessment," which is little more than a political tabloid. They do endorse some good candidates, but people need to do their homework, because not all of their endorsements are reliable. Until they were recently called on it, NAGO had an AG candidate who supports CRT and believes that children should be able to choose their own gender rated higher against government overreach than me! They are NOT a reliable source, and everyone should do their own homework. 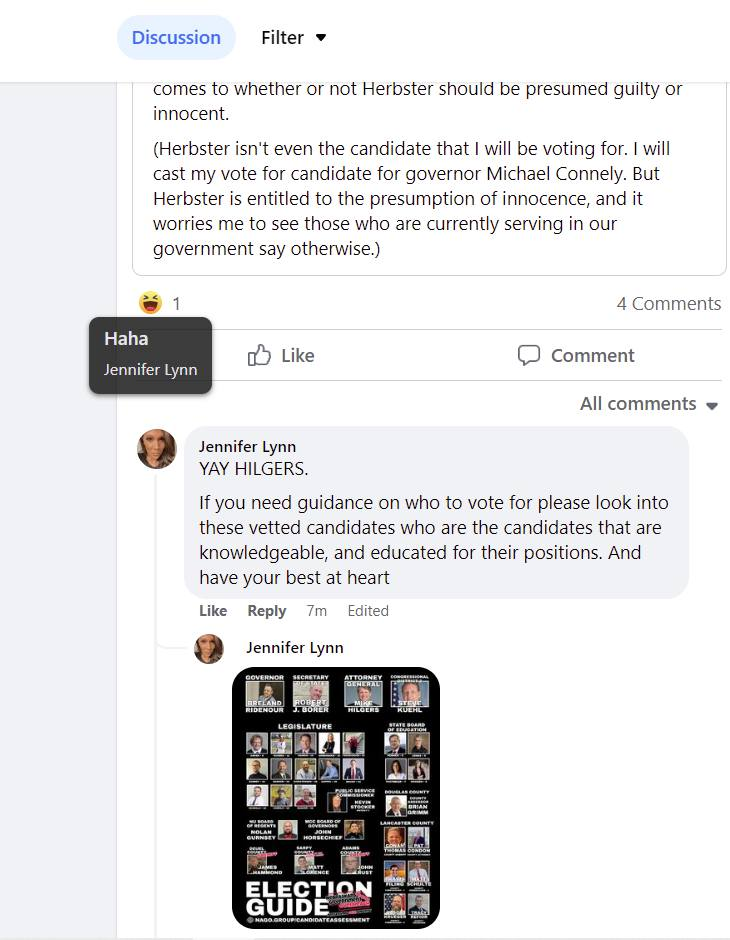 And this is the post of mine to which she was commenting: 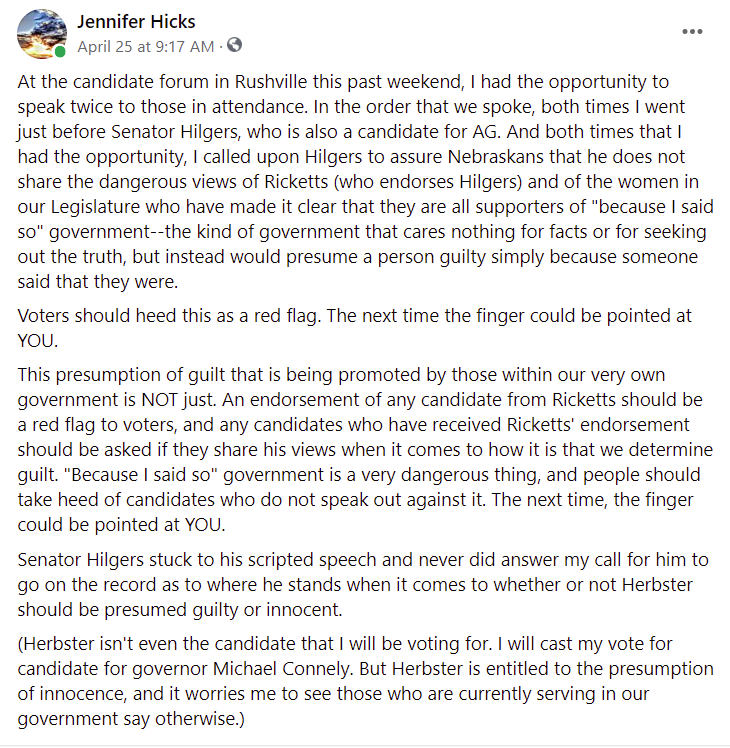 I think it is fair to ask whether or not Ridenour shares these views of his wife. We know for certain that NAGO does. And anyone who is a proponent for freedom and who is against government overreach SHOULD be concerned when a candidate for AG refuses to answer such a simple question. 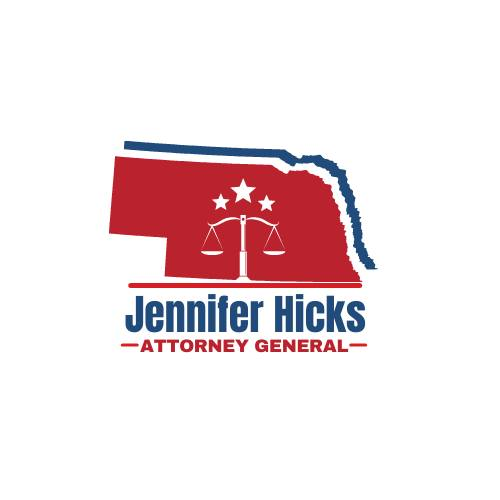