Diseases, our reaction to them, and the future

Hello again everyone. There has been a lot going on recently but I felt I should touch on something in particular.

Diseases, our reaction to them, and the future.

Over the last two years we've seen one of the largest over reactions in our civilization to ever occur, remember we thought atom bombs could ionize the atmosphere and we didn't freak out as bad then. At the beginning we thought this was going to be something akin to ebola, then come to find out (if you don't understand this you have just been refusing to look at the data) that this has been far closer to the flu than ebola. But what we have seen from the government, the medical establishment, and from our fellow neighbors has not reflected this, why?

Well we get into world views, sycosis, and corrupt. Governments around the world have discovered that it is very easy to implement authoritarian policies if they scare monger about disease. The medical establishment has been getting paid handsomely if they keep saying this disease (hospitals are paid for each case and receive more money if they have many cases, this has not been supervised seriously). And many people either believe whatever these groups tell them or are willing to say they do for social or financial benefit/ease.

These factors have caused a general collapse of society. Our suicide rates are higher than ever, inflation is higher than it has been in a while, a general apathy in the population, political and social unrest, etc. And then we see those who want to make this the new normal, to push this unstable, broken, and counterfactual situation into the next century.

We need to understand something as a country. That, even if this was Ebola, we have to go back to living, to functioning, to having a working civilization. We cannot survive like this for long, and humanity isn't going to end.

Everyone, there are risk to life, the monster under the bed is just your cat, it's time to move forward. 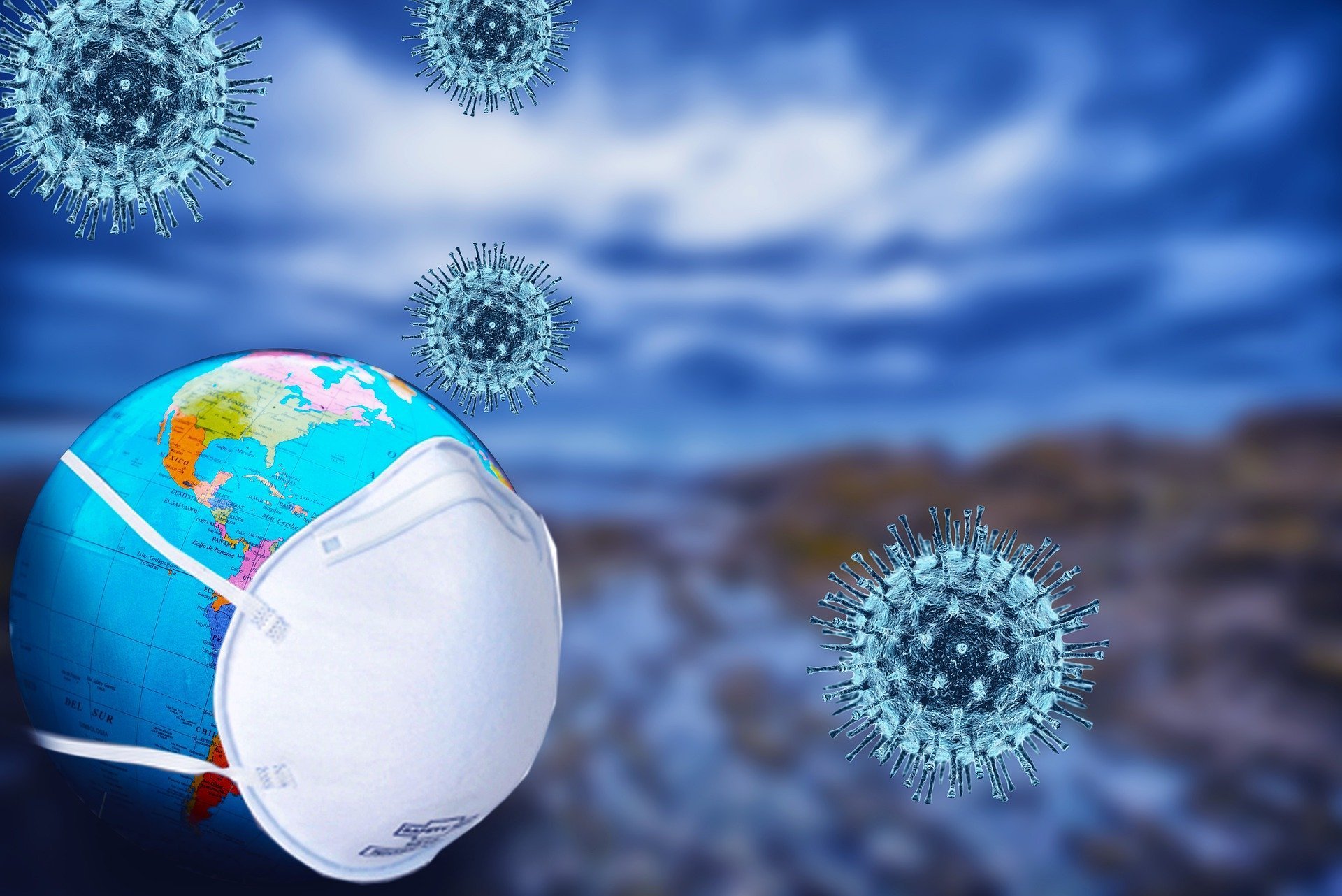