I believe God puts people in your path for a reason, the same as Satan.

For a couple days now I have been questioning myself & what I have thought was my “calling”. I let doubt & negative voices get into my head. Yesterday was a big “doubting” day. Until I was at the laundry mat with a client. A man walked past my vehicle that still has “medical freedom” & “stand up for your right to choose” all over my windows. He passed a couple of times looking.

He then sat across from my client & I. He asked if that was my vehicle. Instantly thinking I was going to have to defend my rights, I said yes. He said, “Can I ask what that’s about?” I told him “The mandates for the vaccine. The railroaders, medical field workers, military, federal agencies, everyone being forced against their will to be a part of an experiment.”

He said, “I hoped that’s what it was for.” “I was discharged Thursday from the Navy for refusing the mandate. I’m 28years old & have given my country 10years of my life to be thrown out. All of my benefits gone, my education options, medical, everything gone.” “My wife took my daughter & left because I wouldn’t bend my knee”.

We talked for at least 45 minutes. Sharing our concerns for our beloved country & the direction it’s taking. I told him how scared I was knowing our military is left without the numbers we once had & the growth of China’s. He reassured me, those that have served will always serve. Those that couldn’t serve, for whatever reason will serve.

I felt tears fall down my cheeks. If you know me that’s not something I allow to happen, especially in public. He told me he was traveling back to Washington where he’s from. He joked & said “You know if things get bad here, come to Washington. They don’t have weapons there so anything you need you could get.” Scary thought for those unarmed.

My client's laundry had finished & I had to go. As I was walking out I told him thank you, & I was proud & grateful of him for not taking that knee, & to have safe travels. He looked me in my eyes & said “keep fighting, this country is worth it.” At a time when I needed to know I was on a path meant for me…Brenda Fourtner, Candidate for Legislature District 42 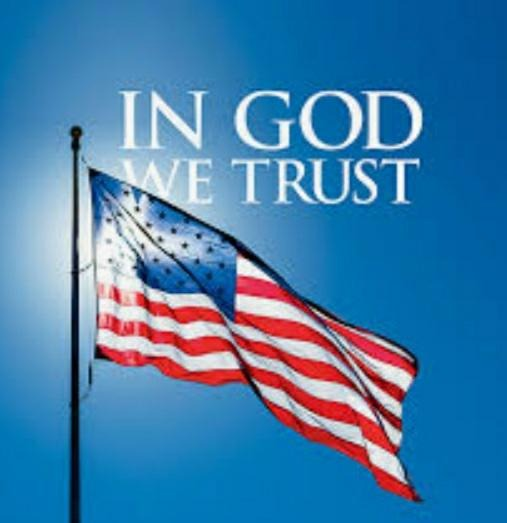