IF THEIR LIPS ARE MOVING...

I went to the capitol last week to give public comment on a couple of election integrity bills. I could not believe my ears when I kept hearing--OVER and OVER again--that the majority of the $404, 585.50 grant that funneled Zuckerberg money into the Lancaster County election process went toward PPE.

I'm pretty damn sure I heard Secretary of State Bob Evnen saying the same thing on the radio one day prior to this hearing as well. Senator Carol Blood also repeated this misinformation numerous times. And, if I recall correctly (though I am going on memory here and will have to order the video recording to confirm it), I believe that the Deputy Secretary of State Wayne Bena also said during that hearing that Zuckerberg money went toward PPE. At the very least, I believe he did not object when Senator Blood insisted that that is how the majority of the money was spent. And many other people repeated that false claim at the hearing for these bills as well.

Folks, we are being lied to by BOTH sides of the aisle. I don't know if it's ignorance or malicious intent, but I don't see how anyone can make the claim that the majority of the "Zuckerbucks" that were received for election purposes in Lancaster County were used for PPE, when it appears that not one red cent was spent on that! This is according to the following report which accounts for how Lancaster County claims to have spent every penny of that grant.

Do they just not know what the hell is going on? Or are they deliberately trying to mislead us? Either way, these are NOT good public servants of the people. Senator Blood is asking to be your governor, and she isn't at all clear on her facts. And why should anyone reelect Secretary of State Evnen when he is supposed to be providing oversight of our elections, and yet somehow $400,000 was sneaked into Lancaster County under his nose and it took him months after the election to ever learn of it?

Our government is full of a bunch of incompetent nincompoops at best. That really is the nicest thing that can be said about them. Because the other explanation is that they are corrupt. It's one or the other. I'm so sick of being told that "we the people" must use kid gloves when it comes to approaching our government, when what they really all need is a boot in the ass.

This is unacceptable. Where is the accountability? We are being lied to and misled by our government every bit as much as we are by the media. I ended up using part of my time for public comment to read into the record the following account of how every penny of the $400,000 grant was reportedly spent. 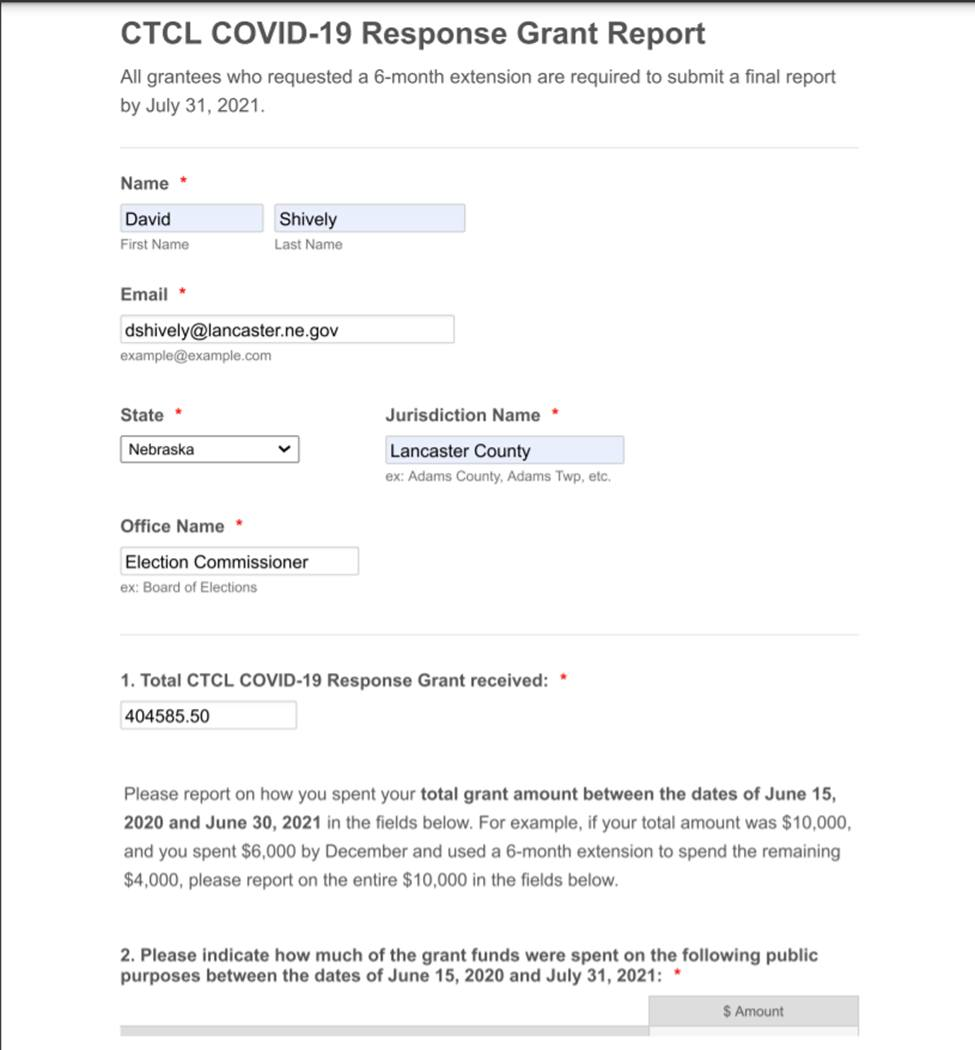 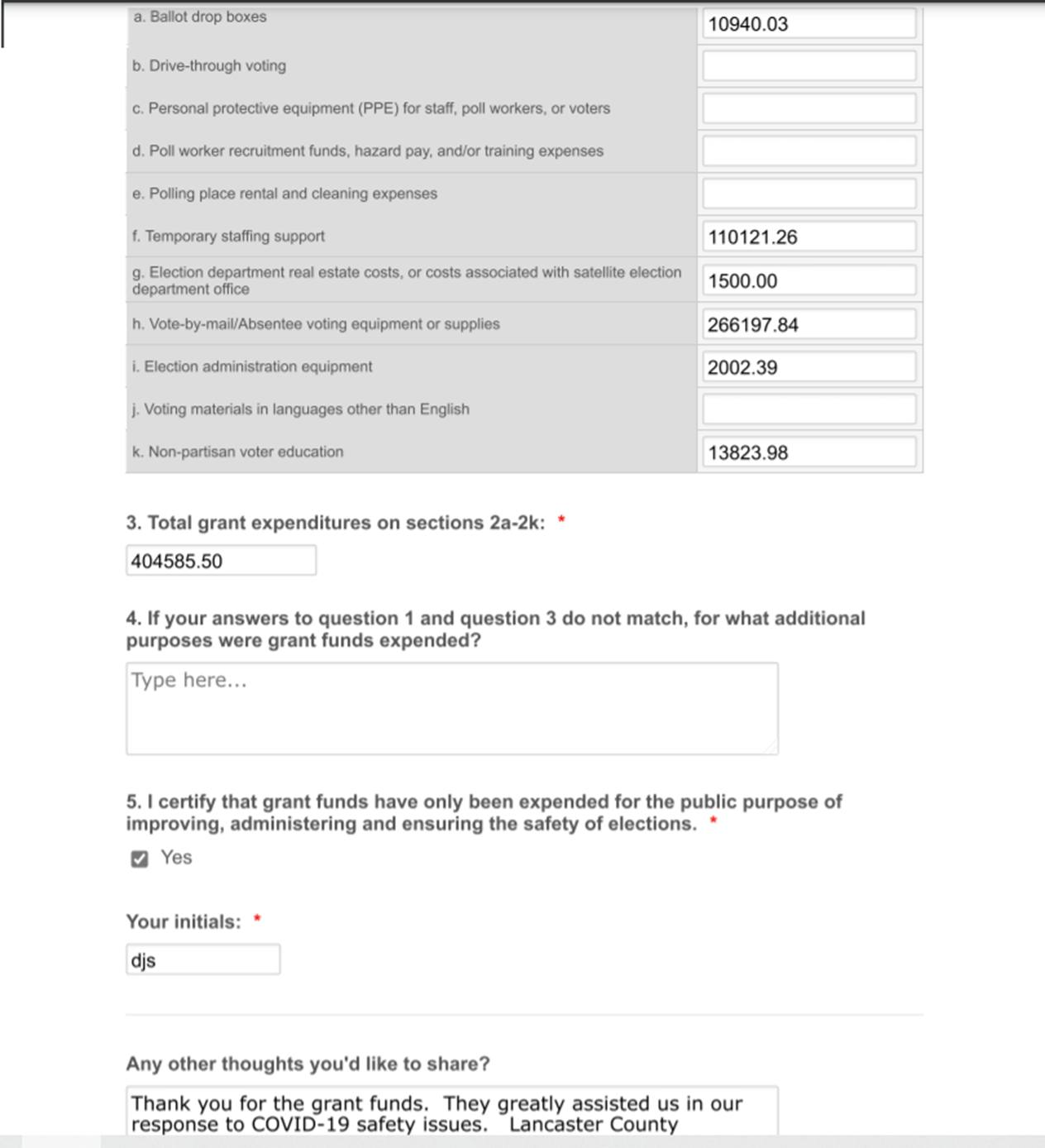