It's time to stop pussyfooting around

There are a lot of people out there who like to criticize me for my "tone." Are you kidding me? We live in a country that has been taken over by tyrants and which has threatened us with vaccine mandates, and people want to complain about my tone. Get over it, snowflakes!

Our freedoms are under attack. I will never apologize for confronting those who are doing the attacking OR for confronting candidates and elected officials who are not living up to the promises that they make to the people who are looking to them to be fighters on their behalf.

If someone were attacking my child, I would never walk up to them and politely ask them to stop. I'd do whatever was necessary to put an end to the attack.

Our freedoms are being attacked, and I have, quite honestly, jumped through all the hoops that I'm supposed to have jumped through to get my concerns addressed by government. Our government isn't listening, and so now I believe we must look to those who are currently asking to become our representatives to commit to the people that they will not leave them without a voice, but will begin, even now, to face the tyrants head on.

We have an entire government full of mealy-mouthed, milk-toast politicians. They fail us time and time again. We need people who know how to fight. 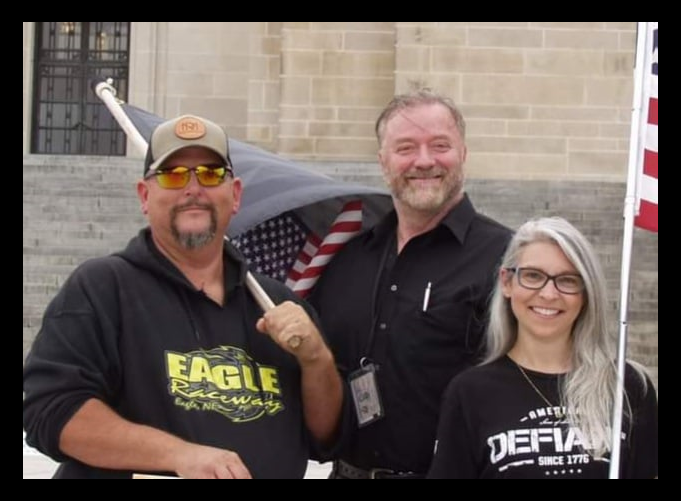