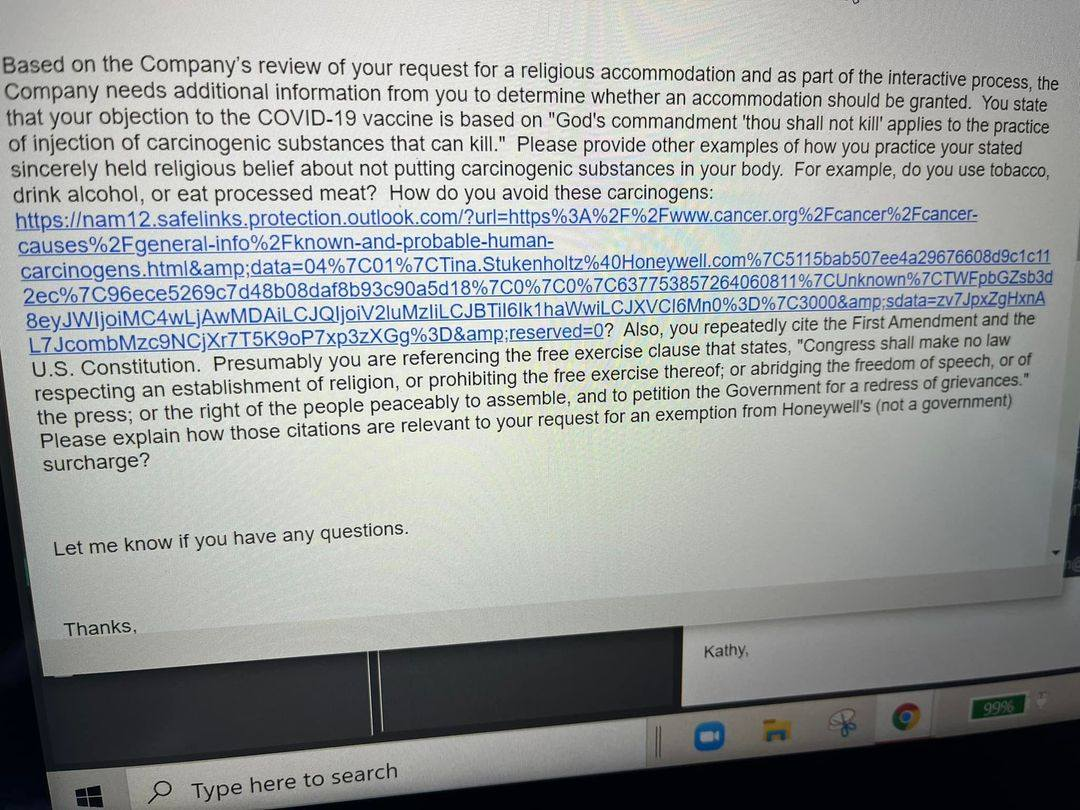 Our First Amendment rights to freedom of religion and rights of conscience are not subject to any religious test.

We need to stop playing their games, if you ask me. We need to collectively stand up to them and assert that our First Amendment rights to exercise our freedom of religion and our rights of conscience are not subject to any religious test, and that these demands to prove that we are "religious enough" are unconstitutional.

Under the guise of their authority as public health "experts" and government officials, what those who call for vaccine mandates to be adhered to are truly calling for is an adherence to ritual practices and communal identity that is not supported by fact, but is instead rooted in a moral imperative informed by the privileged views of some voices of authority, to the exclusion of equally qualified voices of authority which are being silenced and shunned. Because a vaccine mandate demands that society conform to a particular code of ethics which has been defined and informed by only privileged opinions and is not truly representative of a general consensus on the matter, the justification being given for why a vaccine mandate is needed amounts to nothing more than a demand for an adherence to a belief system with all of the characteristics of a nontheistic religion.

While there is not ample evidence to support the claims that vaccine mandates are needed, there is an abundance of evidence which demonstrates that the enforcement of such orders is already threatening to push us backwards, toward a return to prejudice, segregation, and denial of equal access to services to those who fail to submit to a government-enforced religious belief system whose symbol of belonging includes wearing a mask and a ritual of taking into one’s body a substance which then identifies them as a member of the group.

It is clear that the science on the matter of the effectiveness of vaccines is by no means settled. Nonetheless, there are many who seem to hold a religious devotion to their belief in the effectiveness of the experimental COVID vaccine. The analogy to religion is an apt one. The demands for mandated vaccines appears to be nothing more than an imposition of what has essentially become a newly constructed religion which, by and large, attempts to provide answers to questions of “what it all means” with regard to the fears and uncertainties that Covid-19 has brought with it. Those who are calling for a vaccine mandate are seeking to impose restrictions on our rights and liberties based upon what appears more akin to a religious viewpoint than it does to a scientific one.

Tell them that you have made the decision not to join their cult and that the U.S. Constitution prevents them from insisting that you do. 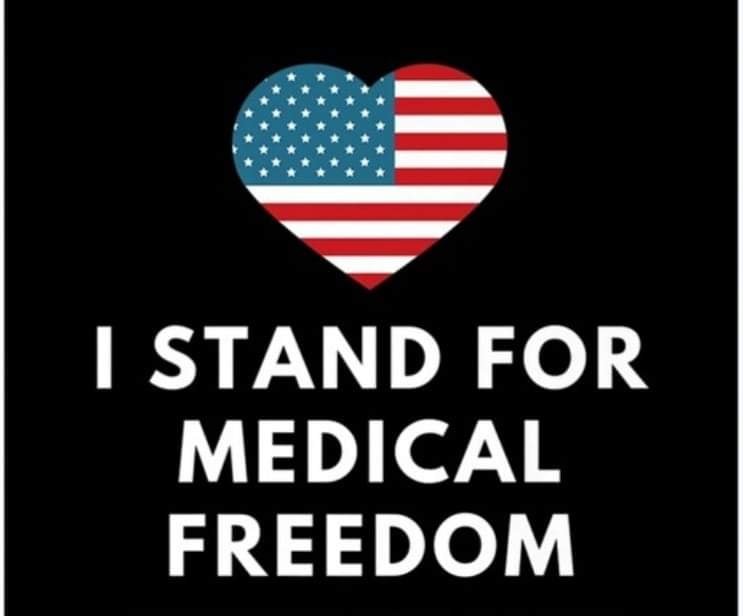