SILENT NO MORE! Protest at the Nebraska State Capitol on January 6th, from 11am - 2pm

Please join Voices of Nebraska candidates at the Nebraska state capitol at noon on Thursday, January 6th, as we protest against

The battles we are fighting are never going to cease until WE THE PEOPLE stand up to the tyrants.

We get what we accept, and silence is consent. What defines our government is that to which we collectively give our consent.

We must be SILENT NO MORE!

Our voices have not been heard, and the real shame is that our elected REPUBLICANS have not been faithful representatives of the people whom they asked to be the voice of in government.

Every elected public servant in Nebraska swears an oath to uphold the U.S. Constitution and the Nebraska State Constitution. They are not upholding that oath. They have remained silent while the rights of WE THE PEOPLE are being tread upon. They need to be reminded that they work for us.

We must CLAIM, USE, and DEFEND our rights, for that is the only way that we can ensure that we will have the freedom to continue to exercise those rights. 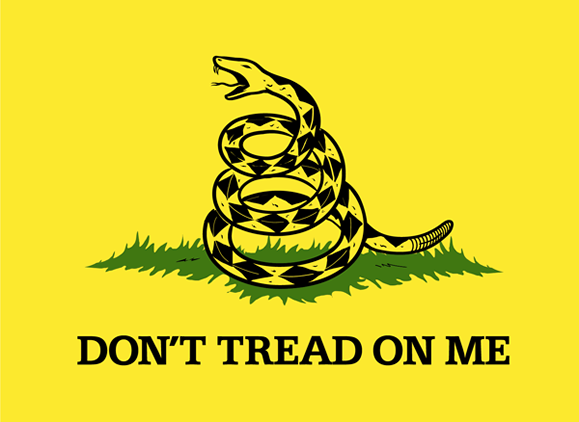