The pages I've attached (sorry for the page break) are from an election integrity lawsuit which soon be filed in the Supreme Court. The filing cites "grave issues surrounding the vulnerability" of machines used in elections, and ES&S machines are named in this lawsuit.

So there are very good reasons why Nebraskans hold concerns that Nebraska's ES&S machines could quite possibly have those same vulnerabilities. And yet Evnen has shown no concern whatsoever when he has been asked about this. His standard reply is that the machines used in our state are not connected to the internet. But how can we know this for sure? How does HE know if for sure? Whatever he has seen that has assured him that we have nothing to worry about should be information that he is wiling to share so that we might have our concerns about cybersecurity vulnerabilities put at ease.

We DO deserve answers and transparency on this matter and on concerns about other areas in which our elections in Nebraska are vulnerable. Call Evnen and tell him that it is imperative for him to provide the voters with the assurances that the outcome of our next primary election will truly be reflective of the people's choice. Concerns about the machines only scratch the surface. We also have dirty voter rolls that leave the potential for fraud wide open, and we currently do not have any effective way to prevent people in our state illegally from voting.

Given that** Evnen's own name will be on the ballot in the primary**, it really seems wrong to me for him to be both the guy whose job it is to provide oversight of our elections, and also someone whose name is on the ballot. He could put to rest any appearances of impropriety from that by calling for a full forensic audit. Let him know.

It's long past time for clarity, transparency, and answers. 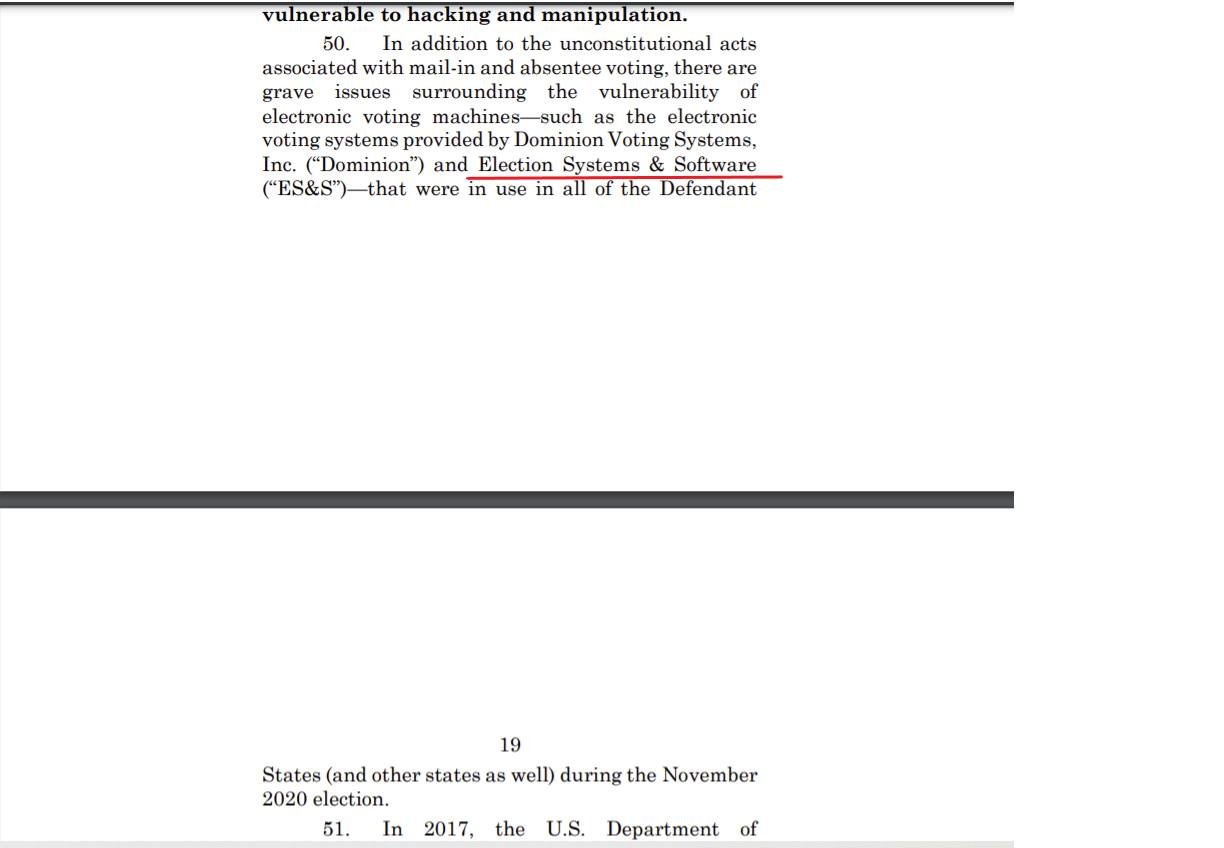