You never win any battles that you choose not to engage in. And choosing to engage in any battle always comes with the potential risk of failure. There are several initiatives currently in circulation, and I have seen a lot of misinformation (some of it deliberate and malicious in intent) which seeks to discourage people from taking actions which seek to pose solutions to problems which are NOT going to go away if we do nothing. Here are some of my replies to the naysayers out there who are trying to sabotage this initiative effort to replace the NDE, the School Board, and School Commissioner with a smaller office of education accountable to both the governor and the Unicameral.

Here's the thing--there are ALWAYS going to be critics of any actions taken by a governor (or any politician). But you know what? There are so many times that I wish that Ricketts had been willing to risk failure and criticism and at least DO SOMETHING. The reason that so many politicians are always so late to the game is because they don't want to propose that any action be taken because 1) it inevitably opens them up to criticism and threatens their "political career" aspirations, and 2) success is not guaranteed (again putting their hopes of attaining the next rung on the political ladder at risk). They wait and wait until they feel that it is politically safe for them to pop up out of the hole they have been hiding in, and then they try to jump on board with whatever message it is that they have deemed safe enough to support. And it always comes too late. So we should applaud when people who are in politics or who are seeking to become public servants have the courage to act. Most don't.

This initiative has proposed to do something which offers a practical solution, even if it doesn't get us all the way to where we would like to be.

Some say abolish it all and leave nothing behind. Realistically, there ARE good reasons to keep a small office of education in place (at least for a while) because an initiative can only address one thing at a time, and the truth of the matter is that the changes that need to occur would not happen overnight even if an initiative could be filled with all of the "wish list' items that we want. It would be chaos not to have in place an intermediary office to handle certain issues, particularly with regard to where the affairs of the state and federal government intersect. Things could be pared down even more, but none of it would happen overnight, and an initiative is limited in the scope of what may be proposed. This initiative offers us a better option than the one we currently have, though.

As for the concerns I've seen expressed about who might get elected--well, that is always going to be a concern, and we currently have NO oversight of the SBOE, and those are all elected positions as well. The same concerns that people are expressing about "what if" we elect a bad governor or bad legislators are concerns that we already currently have with regard to the election of SBOE members. Those positions are even easier to sneak Dems into than the positions of governor or legislature because they are down ballot AND because they are non-partisan. I don't believe their party affiliation is even shown on the ballot. People who tend to vote either all "R" or all "D" would not know the party affiliation of the SBOE candidates, if I recall correctly. So this initiative would put us in a better position than the one we are currently in.

Armchair quarterbacking is easy, but it takes real courage to get in the game and go for a win. 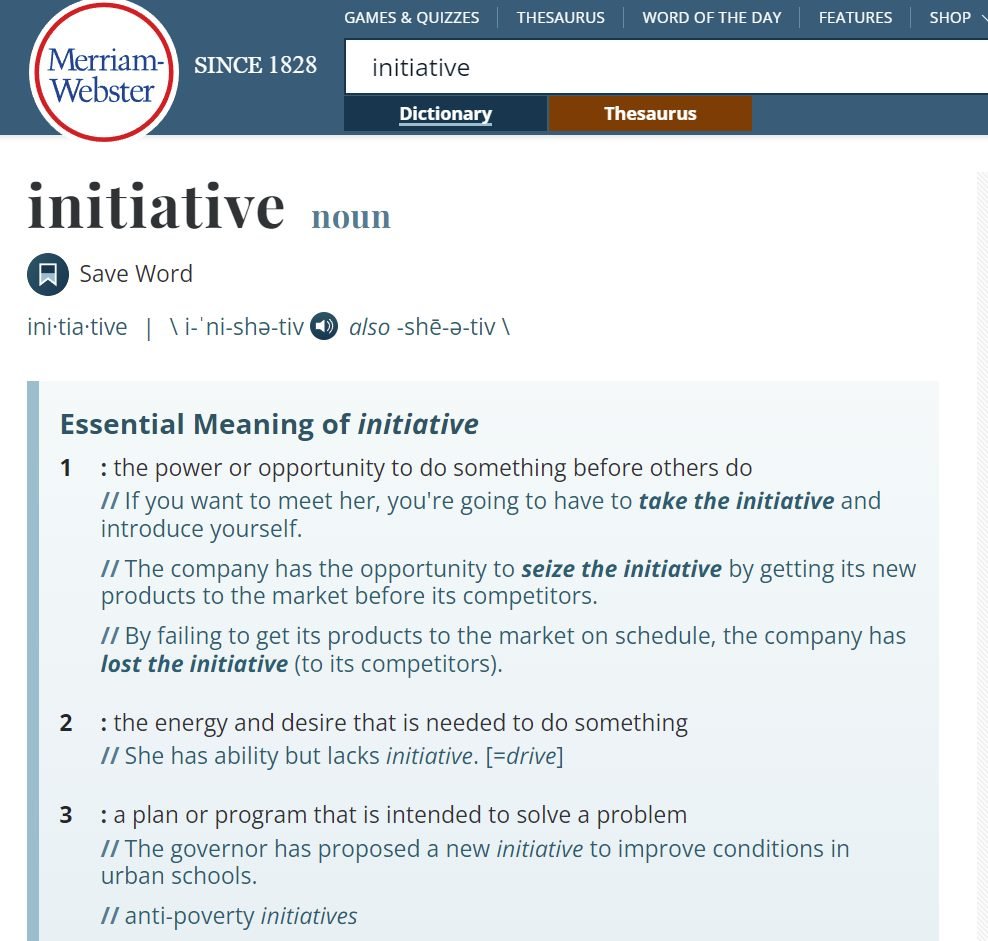