When I talk about the need to get ES&S out of our elections before the primary, THIS IS WHY.

If we are to have a chance in hell of escaping a future like the one described in that excerpt, then we need more people to wake up--and fast. It took decades for us to become as complacent as we are. Political correctness has silenced us by robbing us of free expression. When someone else gets to decide the meaning of your words and the intent that you hold when you speak them, you are not a free person. You are a puppet and a slave. And the warnings to keep your mouth shut come through loud and clear. Say the "wrong" things and you'll be labeled as something you're not. You might lose your job. Or relationships with your friends and family. Your good name and reputation might be ruined through cancel culture.

The fear of using your voice freely is the most dangerous threat that we face. We cannot exercise any of our rights if we do not first CLAIM them as our own. When we are silent, we surrender them. We make it easy for them to be taken when we do not resist. I know that there are some who would place the Second Amendment above the First, but I believe they would be mistaken to do so. There is more power in a voice than there is in any weapon. An echoed voice can travel farther than any bullet and can do far more damage (or good). And, frankly, I do not trust that the person who would surrender his or her First Amendment rights out of a fear of what the consequences to them might be can be relied upon to exercise their Second Amendment rights should the need to do so ever arise. The eugenicists who would like to be our exterminators understand this. That is why the mainstream media has been used by evildoers to become the only sanctioned voice, to the exclusion of all others. Gradually, over decades, we have been conditioned into silence, because it is our voices which are most feared.

The only chance we have of fighting back against this evil plan of the incredibly patient elites, is if we get through to those who have become "accustomed to obeying authority without question." And, yes, I do know how crazy that sounds. "Evil plan." Sure. That's just crazy talk, right? Well, the "crazy" people weren't wrong when they told you a mask wasn't going to protect your health, but was merely a measure of social control. And the "crazy" people weren't wrong when they said that vaccine mandates would follow the masks.

So, now, the "crazy" people are telling you that worse is coming. Will you listen? And more importantly, if you do, will you take the actions which are necessary to risk being called a "crazy" one, too, and help sound the alarm so that perhaps enough who are sleeping will wake up in time? Again, this is why I try to bring people's focus to the importance of our May primary election. That is our opportunity to make a stand and say NO MORE. Our vote is our voice in government, and the control of it has already been taken from us by Big Government and Big Tech through the use of voting system services such as ES&S in our elections. The message that it sends when we do not stand up and fight for the right to use our voice in determining our own governance is a message of surrender.

We must demand that our voices be heard, and I believe that if we all collectively assert that we will only accept an election conducted on OUR terms--and not on the terms of Big Government and Big Tech, then we will have shown the tyrants that we still have some fight left in us and that The Great Reset is not yet complete. But I do believe that the completion of it is dangerously close if we do not stand up now and say NO MORE. 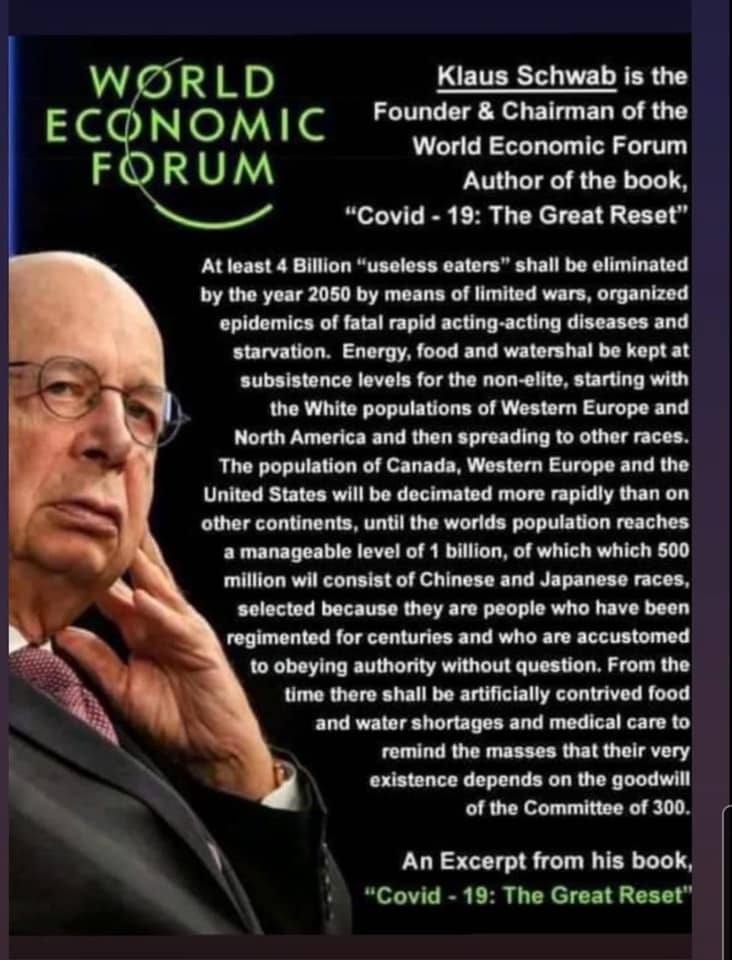 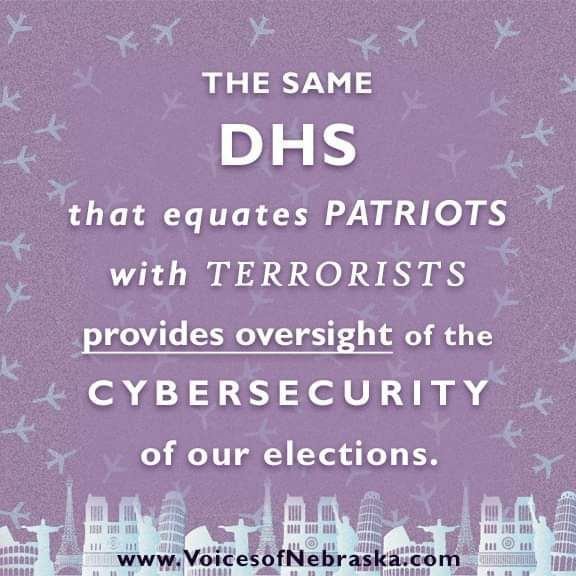