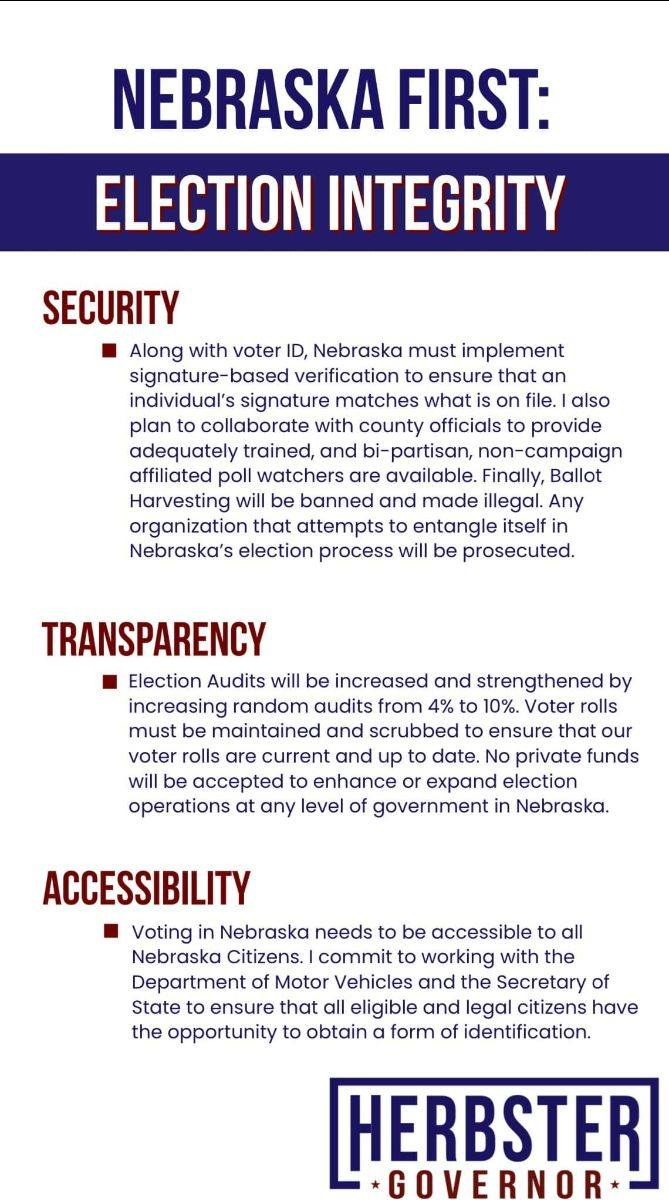 This isn't good enough. And, quite honestly, I do not understand any of the candidates who are "forward looking" with regard to addressing the threats posed to our elections. Herbster may have been in Washington, D.C. on January 6th, but if he truly understood what happened that day, and all that has happened since, he would be a hell of a lot more proactive about taking actions NOW to ensure that our next election is conducted in a way that does not violate out constitutional right to a free and fair election. I really think that he doesn't have a clue about what the problems with our elections truly are.

I have posed to Herbster the same challenge that I have put forth to every other candidate. Our current government will NOT do what is necessary to secure our elections. And I think it's probably because they are clueless too. Many of them anyway. Some, like Secretary of State Evnen, are complicit, I think. The rest of them are just too focused on the spending spree that our legislature has been on this last legislative session with money borrowed from future generations. Government is so broken. If we do not find candidates with the courage to stand up and do the right thing right NOW, then I don't hold out a lot of hope for our future, to be honest.

If our current officeholders refuse to represent us, then it should not be too much to ask of those who are seeking to be our representatives that THEY be the ones to give voice to our concerns about election integrity, NOW as they campaign, and on Day One if they are elected to office in the primary. We need people to give a voice to this and demand that our lazy and corrupt government STOP TREADING ON US. We need candidates who will state right now that if they win on election day, May 10th, that they will bring attention to this issue and NOT move on from it, but demand that the wrong that is done (for an unconstitutionally conducted elections wrongs every voter) be rectified. 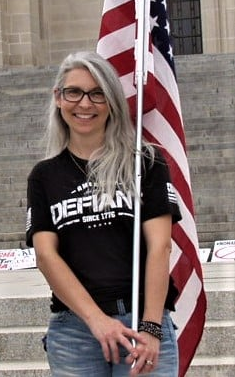