"Kamikaze" or complicit with establishment? Time for the "new" NEGOP to prove themselves. 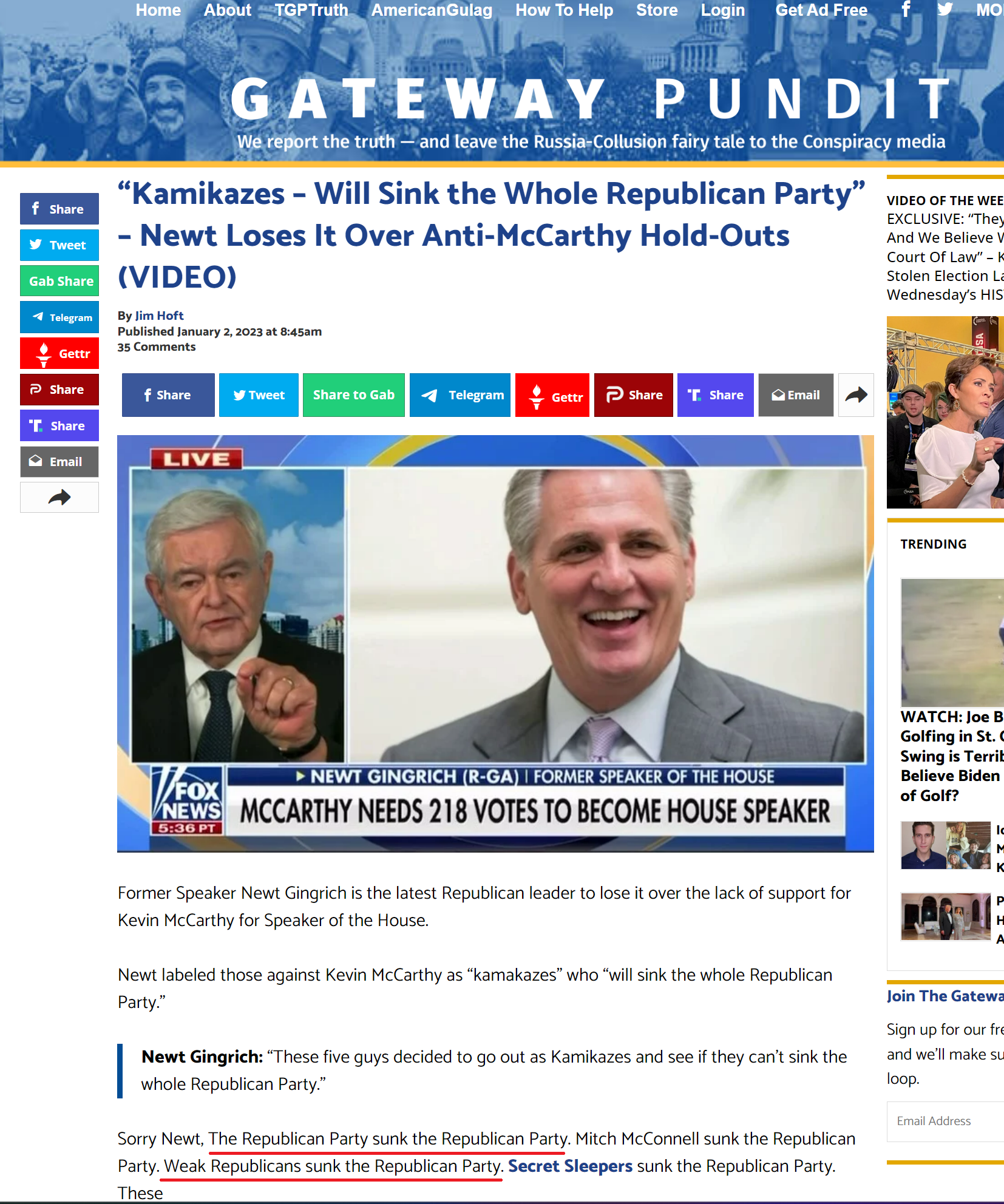 Many times when I was a Republican candidate for Nebraska attorney general, I was accused by Republicans entrenched in political circles that I was essentially on a "kamikaze" mission as well. There is some truth to that, I suppose, because I was (and still am) willing to die trying to restore a future to my children which has been taken from them. My children aren't kids any more. They are young men. One of them is now old enough to vote, and another will be soon. They will not be voting as members of the Republican Party. They have seen how the NEGOP shut me out for the sake of protecting the established political structure. Why did they push me out? It was because I sought accountability from within the party itself. I strayed from the script of "Republican vs Democrat." The Republican Party has become self-serving to the leadership within it. That is why I am no longer a member of the NEGOP. I tried to help fix the problems from within when I ran as a candidate. The sickness that has taken hold of the Republican Party will never be healed until they are first willing to admit that they have problems.

Last year, the NEGOP received some national attention for a "takeover" of the Republican Party. People cheered what they hoped would lead to a casting off of corrupt and nasty politicians like Governor Pete Ricketts, who--along with the help of senators in the Unicameral--launched an attack abusing the power of their elected positions in government to proclaim guilty of crimes a candidate who was running in opposition to the candidate who was funded and endorsed by Ricketts. The reason people cheered this "takeover" of the NEGOP is because they have HAD IT with the corruption and hoped that new leadership would bring with it the change which was promised. I warned many that the new leadership would likely be no different from the ones whom they replaced, because the people involved in the "takeover" of the NEGOP were ones who did NOT want true grassroots candidates within the party. Candidates who cannot be controlled by the established political circles are NOT welcome, and what I found as a candidate is that the priority of those seeking power within the party is always to protect politicians first.

What the people want, though, is ACCOUNTABILITY.

The interests of the voters is secondary (at best) to gaining power for the party. New Chairman Eric Underwood explains it well in an interview he gave shortly after the "takeover" of the NEGOP. In the video below, Underwood explains that the NEGOP is a business. The problem with adhering to that model is that, though it is suggested that the shareholders are Republican voters, the truth is that--as with any business--the true shareholders are the ones who can afford to buy in. It really is all about loyalty to money and never about putting the interests of the people first. The NEGOP could survive as a business just fine if they put the people first, but it would come at the cost of truly ceding power to the people. The truth is that those within the party prefer to shop around the shares and only to allow those to buy in who will hold party leadership the least accountable.

The "new and improved" NEGOP has an opportunity right now to prove me wrong about them. The "takeover" of the party is meaningless unless real change is brought. Republican Party leadership in Nebraska has an opportunity right now to prove that the interest of Nebraskans matters more than protecting the interests of politicians. It starts with holding their own accountable. The first order of business following the "takeover" of the NEGOP was to disappointingly call for Republicans to vote for Jim Pillen for governor, despite Pillen's silence and willingness to permit his friends in government to abuse the authority of their elected positions for his own sake. Many Republicans sought out other candidates for governor, and the response from the NEGOP to having their advice challenged was that the newly elected Chairman of the NEGOP, Eric Underwood, sent out a letter with an implied threat that any who might opt for a write-in candidate for governor would be putting "at risk" their votes for other candidates if they did. (You can read that letter here:  https://www.voicesofnebraska.com/silent-no-more/what-in-the-ever-loving-hell-is-this-negop.)

It's time for the new leadership of the NEGOP to decide if they are willing to be maligned by critics such as Newt Gingrich who label attempts at accountability as "kamikaze" measures, or if they will sit silent and permit the corruption to continue unchallenged. Many may defend Senator Sasse by his voting record, but far more will never forget the insults that were hurled by Sasse toward the very people who voted for him. He called them "conspiracy theorists," "liars," "dangerous," and "cult members." He supported impeachment of President Trump. Sasse said in the Tweet below that "Lies have consequences." They certainly should. Will the new leadership of the NEGOP speak up now to ensure that there will be consequences for the lies told by the friends of Jim Pillen in order to help him become elected governor? Or will they sit silent and allow Pillen to reward corruption by appointing his friend Ricketts to Sasse's seat in the U.S. Senate? 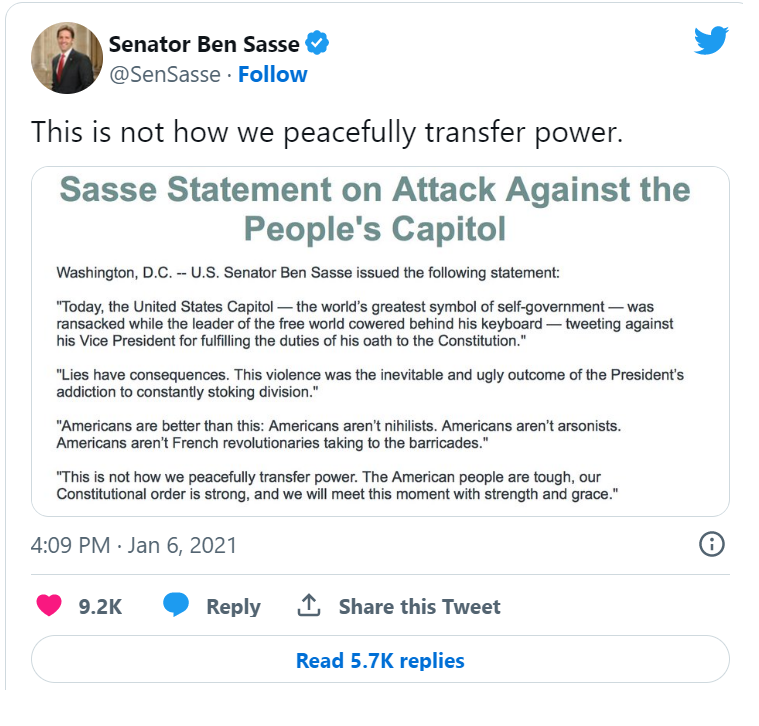 What in the ever-loving hell is this, NEGOP?
Secretary of State Evnen says trust election audits--but should we?
To secure our elections we must end unconstitutional federal overreach
Comments