There are some dates in history that will forever hold multiple meanings of significance. September 11 is one of those dates. Another is January 6. Today, let's reflect on the significance of things which have occurred on this date, and let's make sure that we don't forget them.

Obviously, January 6 marks the date that patriots assembled at our nation's capitol to protest the obvious wrongdoing that took place in the November 2020 election. The events of that day are still a regular topic in our controlled mainstream media as they push the lie that what happened that day was an "insurrection." It was not. It was an act of deep patriotism and a display of LOVE for our country and our values. Values are things to be fought for, and on that day, people stood up to fight for them--but they did it peacefully.

We have been conditioned to believe that "fighting" equates to "violence." Our government agencies enforce this idea with the bulletins they issue which threaten to label any who "fight" for their values--even by displaying them on the clothing that they wear--as potentially dangerous. And don't even think of questioning election outcomes, COVID-19 measures, or any other things that your government tells you "thou shalt not" speak against. They have done an effective job of using fear to silence us since January 6, 2021. That is why I loudly cheer the return of the voice of the people in the actions of those brave congressmen and congresswomen in the House right now. I pray that they will not bend and that they will not break. What Congressman Gaetz is leading right now is what has been needed for SO long. To see that kind of pushback against a government that has been shoving the hell out of us has given me more hope than I have had in a very long time.

A fresh coat of paint on the House to try to pretty it up from the outside still isn't going to change the fact that it is rotting from within. Let's finally stop polishing the turd and instead cheer loudly the actions of those who are trying to flush it.

As you go about your day today, please remember those "J-Sixers" who have been held as political prisoners by our very own government. That isn't over. It is STILL taking place, and damn few in our government have acknowledged it. (Congressman Matt Gaetz is one of the few who has.) And remember that fighting does NOT equate to violence. Violence can be a component of fighting, but it doesn't have to be. We have government that wants us to be afraid to speak up and claim our rights. Even some within the Republican Party have become so bold as to show their true colors, openly labeling as "terrorists" those representatives in our government who would dare to stand up for the rights of the people. I'll leave you with a couple of examples below of attacks which took place on the American people on January 6 in the past without any physical blow ever being struck. The most harmful attacks on our country of late have been from within and have occurred right under our noses. The don't even try to hide it. So much of the collusion between Big Government and Big Tech that is finally making its way into the news now has been right there in plain sight all along! 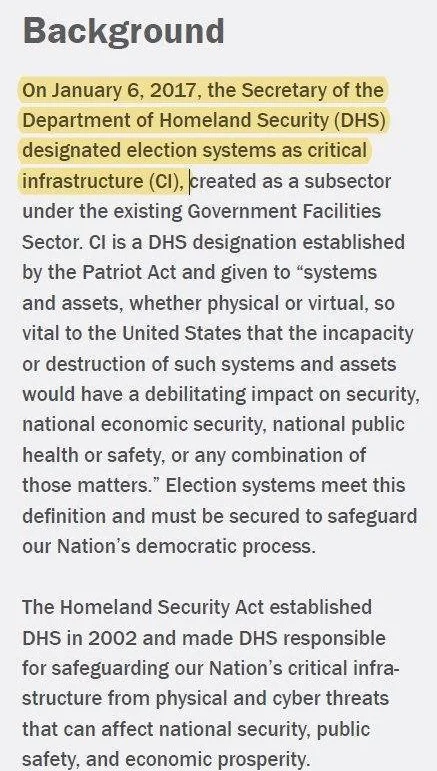 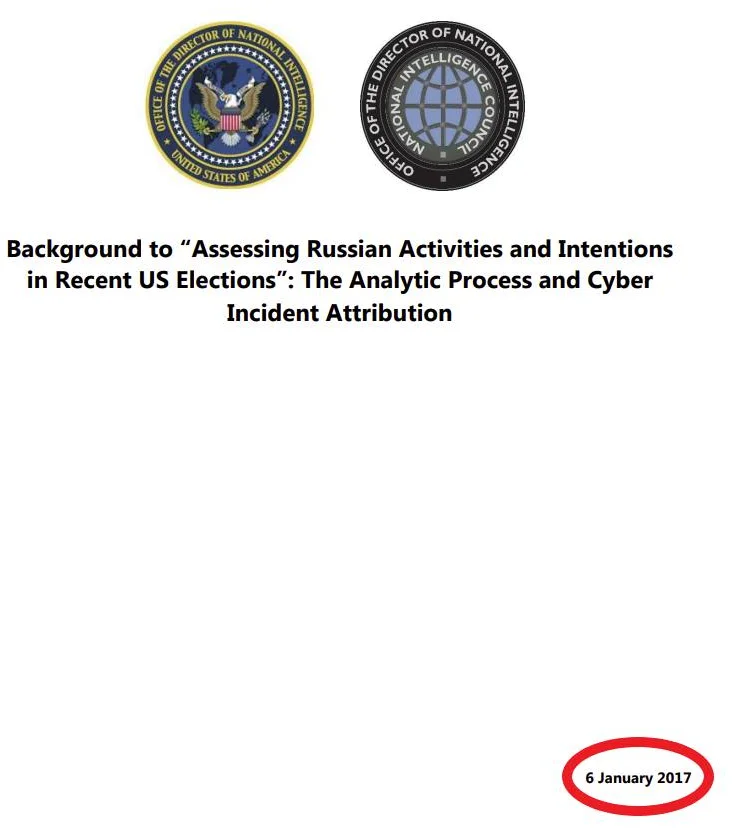 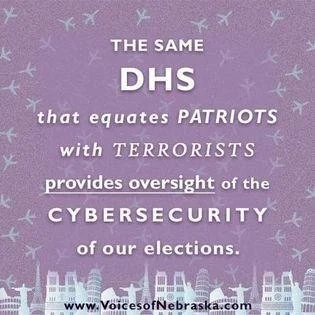 Those in government HATE us and will embrace the Devil to avoid accountability
Why the hell hasn't this collusion between Big Government and Big Tech been front and center in the pursuit of election integrity?
Your silence is your consent
Comments