Is this who Nebraska wants to fill Sasse's vacated Senate seat?

Pillen sat silent and allowed his friends in our government to proclaim Herbster GUILTY as alleged by Slama. People would be wise to take note of the significance of his failure to speak up.

They should also take a hard look at all of the elected officials who participated in that corruption. (Is the Herbster Victim Witness Defense Fund, established by Republican senators, still up and running?) We have government now that thinks they can just point the finger of guilt at those who get in their way.

Many reluctantly supported Pillen for governor, claiming that they would rather get a Republican elected and THEN hold him accountable, rather than to have called him to account before the election. If you were one of those people, then now is the time for you to keep to your word to hold Pillen to account. Governor Ricketts is now seeking to be appointed to the senate seat being vacated by RINO Ben Sasse. But is Ricketts any better?

Governor Ricketts engaged in an abuse of the authority of his position as governor. If you voted for Pillen and you don't speak up now and advise Pillen NOT to appoint Ricketts to Sasse's senate seat, then you are supporting that kind of government, and none of us are safe under that kind of rule. The NEGOP has condoned it and maked excuses for such behavior when they still called for people to vote for Pillen for governor. Will they speak up now and hold Pillen to account? Or will Republican leadership sit silent in the face of all of this and allow Pillen to reward the corruption which his friends in elected positions engaged in on his behalf? 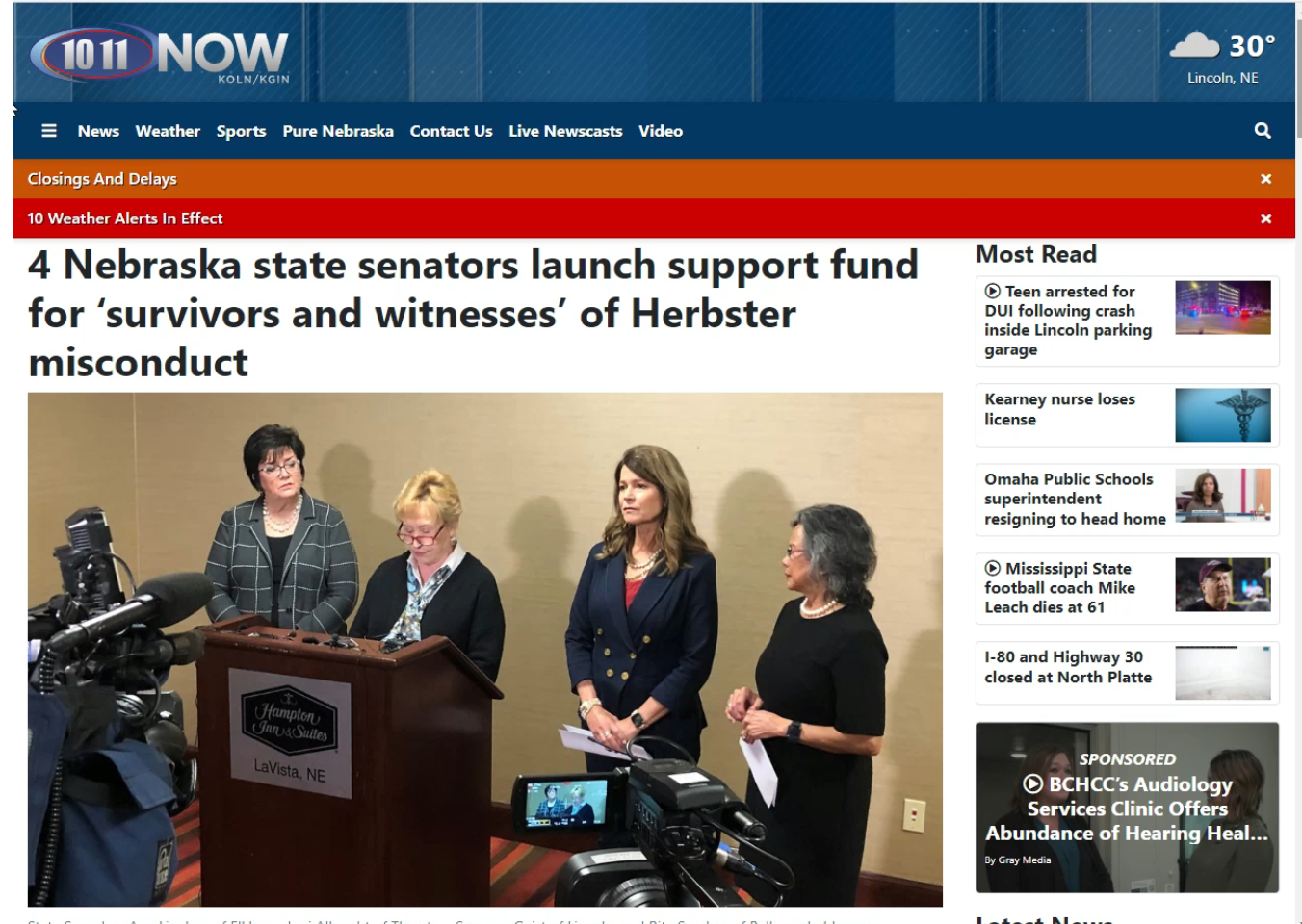 Shouldn't we INSPECT the machines that count our ballots?
Secretary of State Evnen says trust election audits--but should we?
My meeting with Senator Clements
Does Nebraska use an electronic voting system?
How much $$$ would it take to bribe a Secretary of State?
Election integrity resolution
Comments