NEGOP: Meet the new boss; same as the old boss. (Nothing has changed.)

Pillen sat silent and allowed his friends in our government to proclaim Herbster GUILTY as alleged by Slama. People would be wise to take note of the significance of his failure to speak up.

They should also take a hard look at all of the elected officials who participated in that corruption. (Is the Herbster Victim Witness Defense Fund still up and running?) We have government now that thinks they can just point the finger of guilt at those who get in their way.

If you support Pillen, you are supporting that kind of government, and none of us are safe under that kind of rule. The NEGOP condones it and makes excuses for it. I get that people fear Carol Blood, but putting faith in the guy who is too much of a coward to debate her doesn't make much sense to me either. 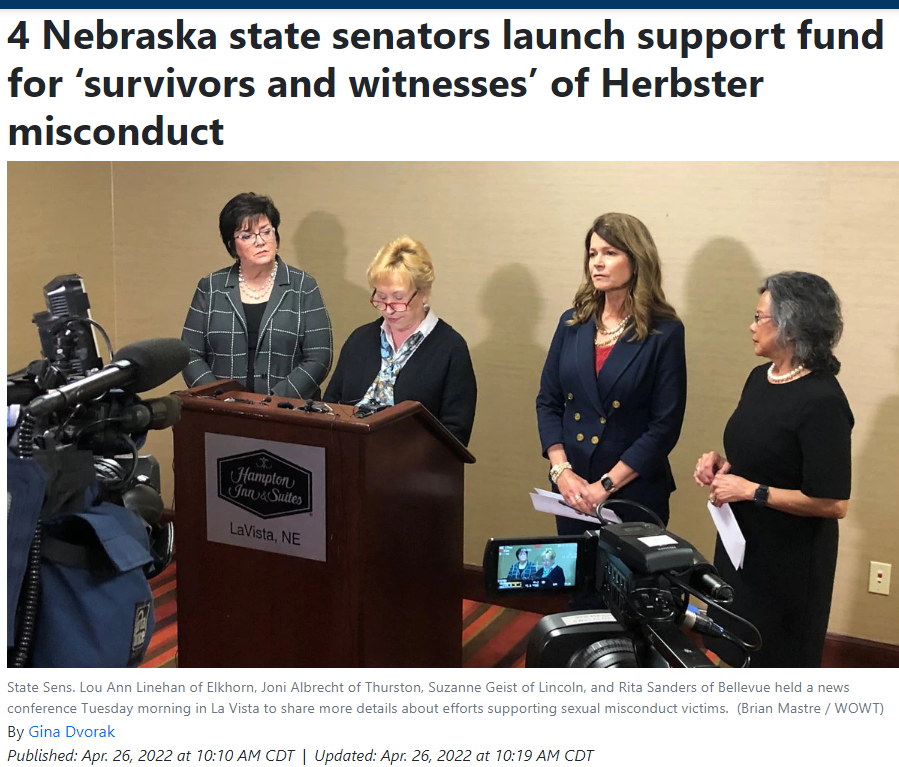 Oh, and I guess these senators gave up their fight for "Victims of Herbster" after it was no longer politically expedient to continue with it. This is an outright ABUSE of government, folks, and it will only end when we stop supporting the people who are behind it--no matter which letter they happen to have beside their name on the ballot. 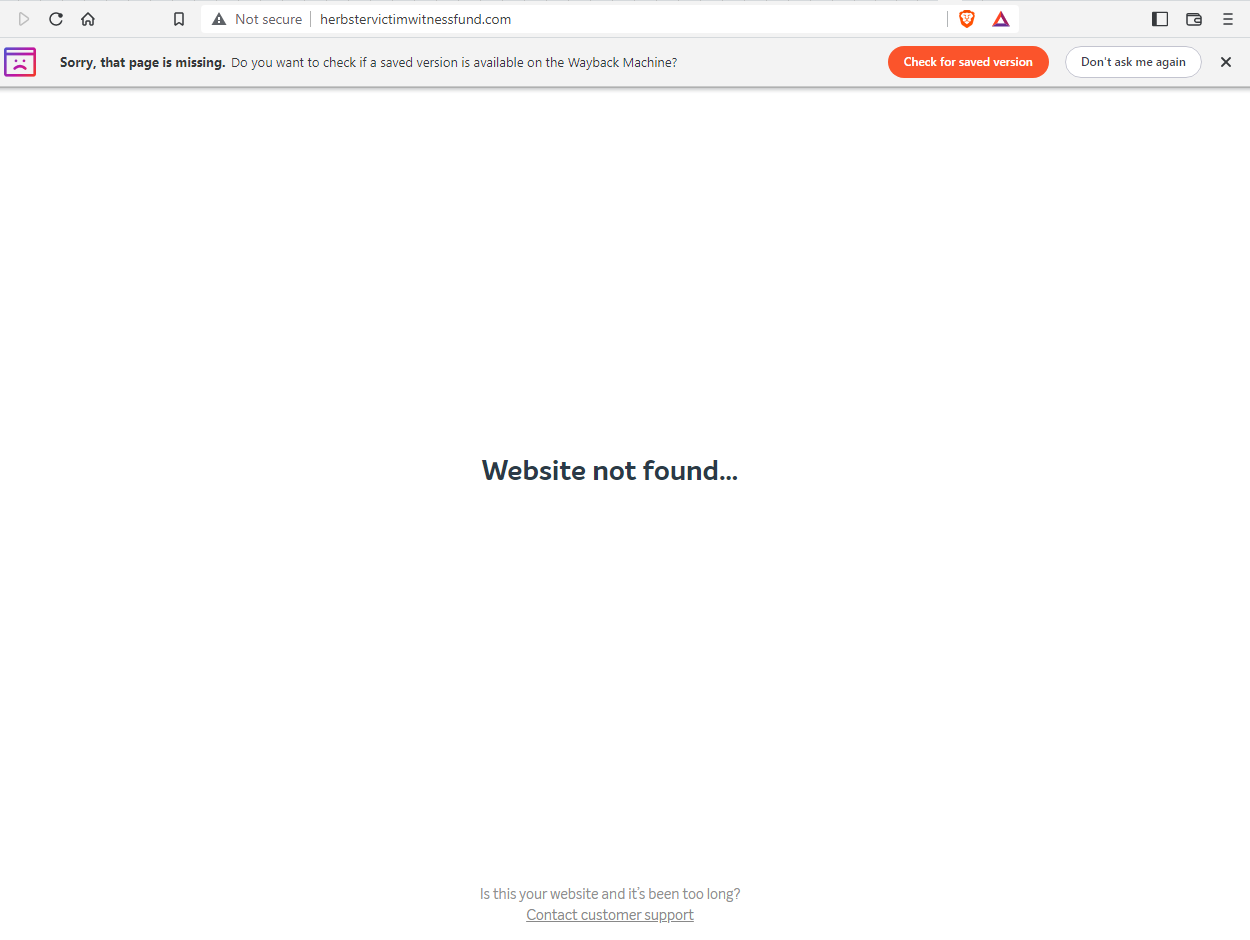 And then there's this:

The watchfulness of the citizen is the salvation of the state. (We have to start being honest with ourselves.)
Post-election commentary
Why do conservatives keep doing this?
What did you think was gonna happen? (This was all too predictable.)
What in the ever-loving hell is this, NEGOP?
The NEGOP is more interested in holding on to political power than they are in securing our elections
Comments