We are not counterpunchers. (This is why we keep losing.)

There is some really good stuff in this "TimCast" from Tim Pool, but just like other great analyses that I come across, they always wrap up with an ending that falls flat--and which often seems in stark contrast to all the great points that were just made. (It’s like when the video exposés on election fraud end with the solution being to just “get out and vote.”)

I've cued the video to start where I think he covers the things that are most important. Tim says, "The right are cowards." He goes into detail about how Republicans don't fight back but instead cower and that this is why Democrats win. He's absolutely right about that. He also says that Biden's speech is an indication that the Democrats are "scared" and are "losing" with regard to the upcoming general election. He (Tim) says that he believes Republicans will get elected and will "try to hold them (the Democrats) to account."

But here is where I think people keep getting it wrong. Tim talks about not being able to see the forest for the trees. He's right. A lot of people don't. And I think he isn't seeing things clearly either when he states that Republicans are essentially pussies who won't fight, but then simultaneously suggests that Republicans will get elected this fall and will try to hold the left to account. I'll believe it when I see it. The right is always promising to take the fight to the left IF ONLY they were back in power to do so. And yet, when Republicans did hold the power of all three branches of government, they showed us all just how pusillanimous they all are. And during that time the Democrats showed why it's worthwhile to put up a fight, even when you don't have the upper hand in government. Even when in the minority, the Democrats kept Republicans neutered.

I do think Tim is correct that the left is scared, though. They are ALWAYS scared of losing power--and that is why they fight tooth and nail to hold on to it. They aren't afraid to go out on a limb. They aren't afraid of going too far because they ARE scared. They are ballsy. Republicans are not. I understand what the left is doing because what drives them is the same fear that drives me to fight back against their tyranny. They fear losing power over others every bit as much as I fear losing freedom and power over myself. Like me, they would surrender their own lives before they would dare to give up that power. That kind of fear can make you fearless, because when you have EVERYTHING to lose if you do nothing, then you have NOTHING to lose by putting up a fight.

They don't care if they look psychotic. Biden's speech perhaps even works more in the favor of the Dems than against them because the narrative now of "Civil War" and that (as Tim says) "violence makes you the bad guy," sets the stage for the left to plan another setup--just like January 6--that continues to keep Americans too afraid to take ANY action at all.

Rather than pointing out what kind of fighting it is that we want to avoid (i.e., violence), these commentators should have all along been pleading with Americans to muster the courage to push back. Of course, we should not take the bait of the left, but we also must escape their narrative that frames ANY kind of resistance as violence. The cowardice of Republicans that Tim describes is real--and it isn't just our elected officials who display it. Many have sat on their thumbs and have been looking to Trump to save the day. People need to be shown how to fight effectively. Fighting does not require violence. Until we conquer our own cowardice, we will never win. I believe that a lot of propaganda has gone toward keeping people dependent upon Trump, because doing so keeps us weak and stagnant.

As long as we permit the left to control the narrative, they will keep on winning--even when it looks like they are losing and even when they fear that they might be losing. It is who controls the narrative who has the upper hand. And we have been conditioned not to push back on their narrative in any meaningful way. (Complaining online and sharing memes about the policies of the left is NOT an effective way of pushing back.) Tim says the left has courage but that they are stupid. I think their policies are stupid, but those pulling the strings on the side of the left are smarter than those on the right when it comes to fighting. You think Biden and his ilk give a shit that people are sharing all those memes and clutching at their pearls over his speech? Not likely. As long as we stay tuned in to the "What's he gonna say next?" show, we aren't fighting back. We are addicted to the entertainment of our own destruction.

As long as people believe that the Civil War is a fight between Democrats and Republicans and not between Americans and the usurpers of the government (which includes both Democrats AND Republicans), then we will continue to be led around by the nose by the usurpers who continually try to keep us in a tribal mindset of Republicans vs Democrats. That kind of a distraction takes the focus off of the corruption of the government, and promotes the idea that the government that we currently have is one in which we can still find answers and solutions. I don't believe that to be true. That is why I think that it is absurd for people to put their hope in the idea that Republicans will get elected via an election process which we know we cannot trust, BUT...even if the piss-poor approach of "overwhelming" the fraud works out well enough for Republicans to get elected, I think we would be fools to expect that we would have enough Republicans in office following the general election to actually hold anyone to account.

People always ask, “So what do we do?” I have repeatedly suggested the “peaceful but pushy” approach to holding the elected officials in our state to account. But people are not interested in doing that. Not enough of them anyway. I don’t know if it’s because we are too self-absorbed and lazy or if it is because we are cowards. Doesn’t matter why. The end result of our failure to fight will be the same, regardless of the reasons for it. This isn't a Republican vs Democrat fight. We are being shoved by a tyrannical government. Many of those doing the shoving are Republicans, and we have to find the courage to admit that AND to take the necessary actions to try to hold them to account. Our first actions should not be to take up arms, but we SHOULD fight back and say to them DON'T TREAD ON ME. It really should start right here in our own state, by holding to account those who have failed us and demanding that they look us in the eye and answer to us. That has not yet happened, so why should we expect anything to change? How can we ever hope for our state government to stand up to a tyrannical federal government when they seem more aligned with the tyrants than they are with us?

I will end by reiterating the importance of not falling prey to the leftist narrative. The tyrants have largely won because they have learned how to keep a silent majority silent. A silent majority holds no power. The only thing that keeps them scared of us is our numbers, but they have learned how to use our fears to keep us under their control. They have labeled us as the bullies, and we have been too afraid to fight back out of fear of giving the appearance that what they say is true. Skim over the articles below and you will see why the left keeps kicking our asses. It’s because they fight hard and don’t back down, even when they are afraid. And when they do get knocked down, they get back up and refuse to accept failure. Until conservatives learn to do the same, we will continue to get our asses handed to us by bullies who believe that they are entitled to take from us what is ours. 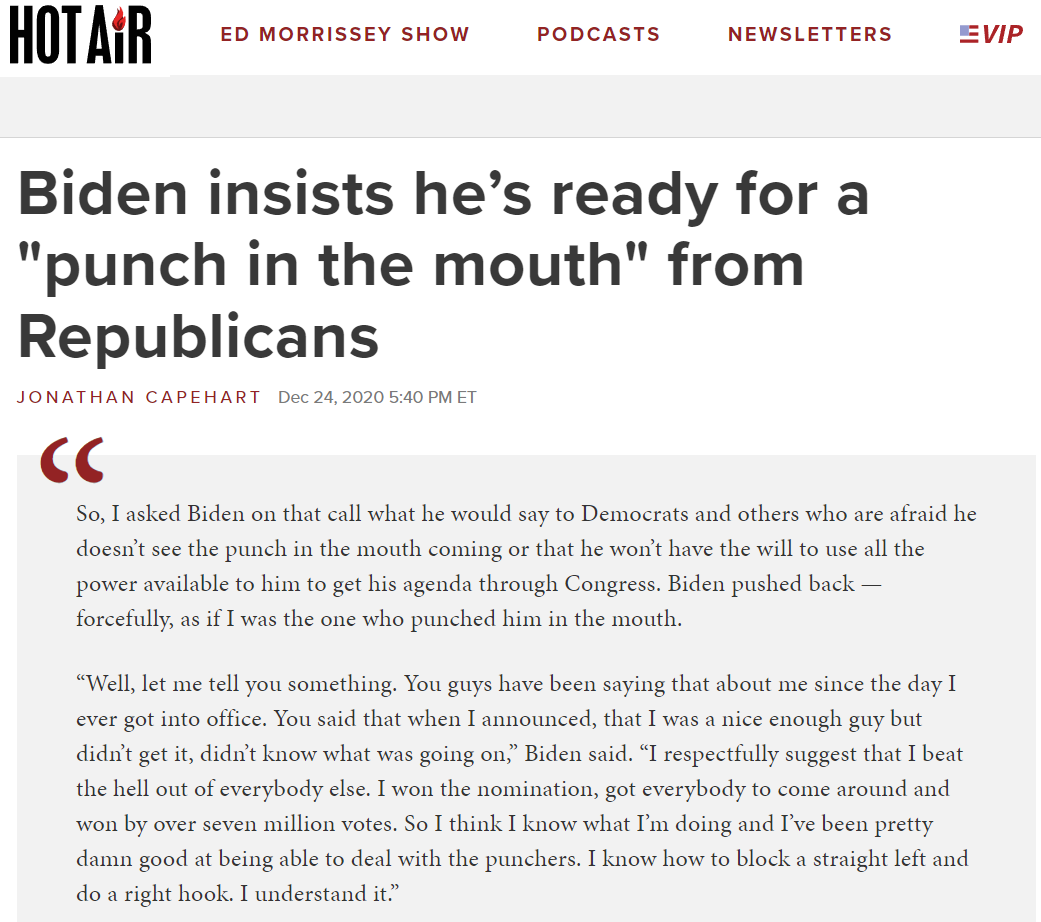 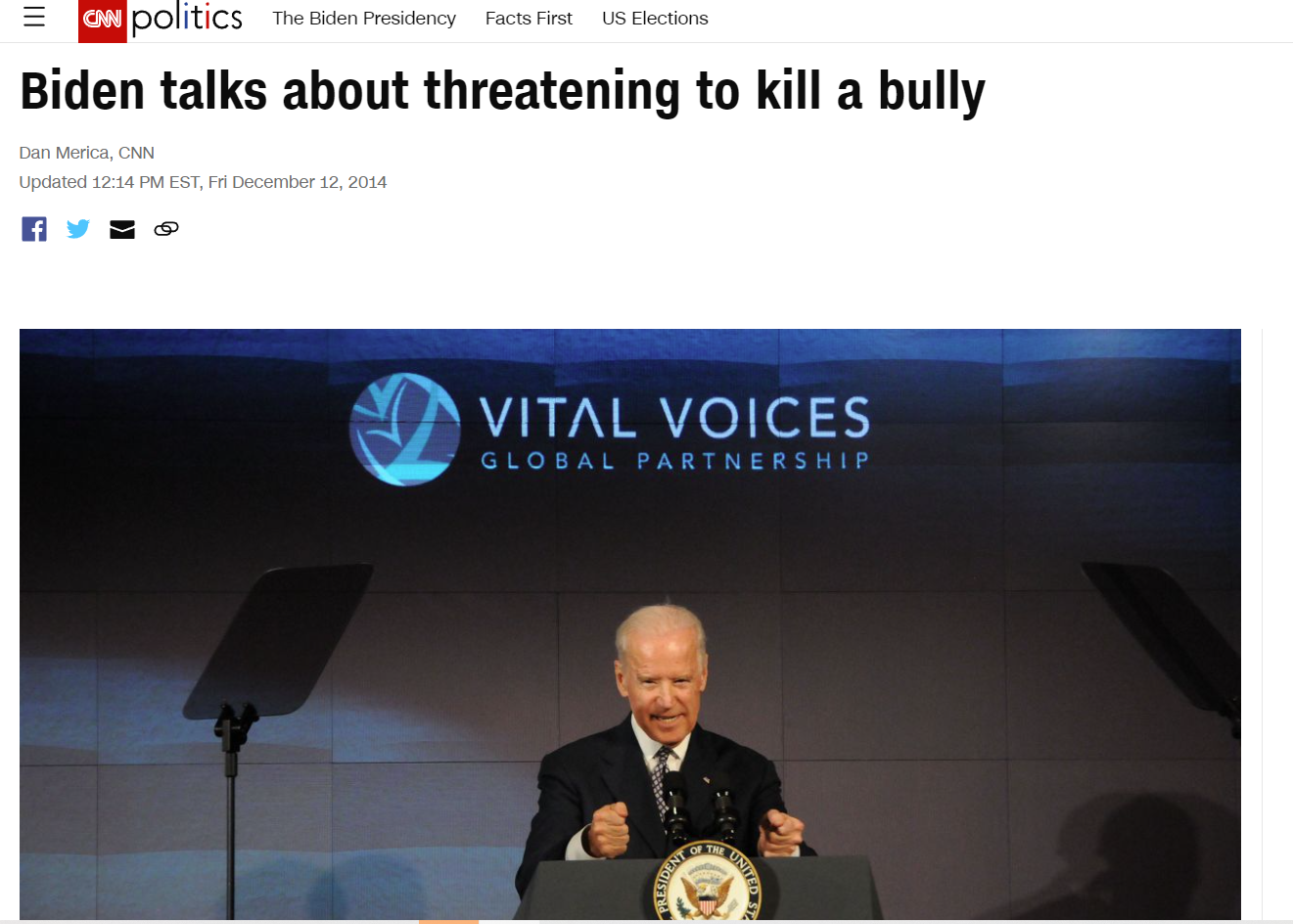 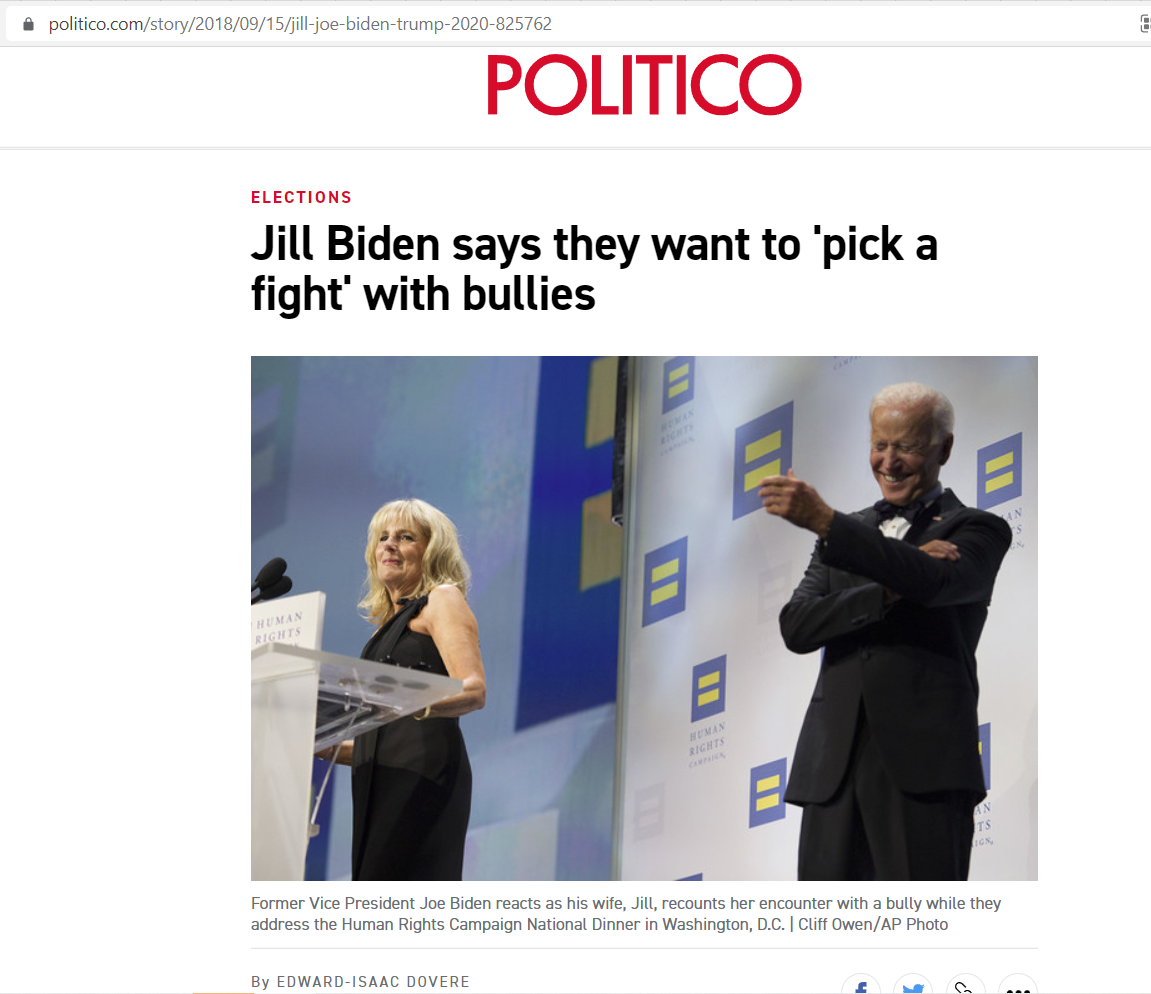 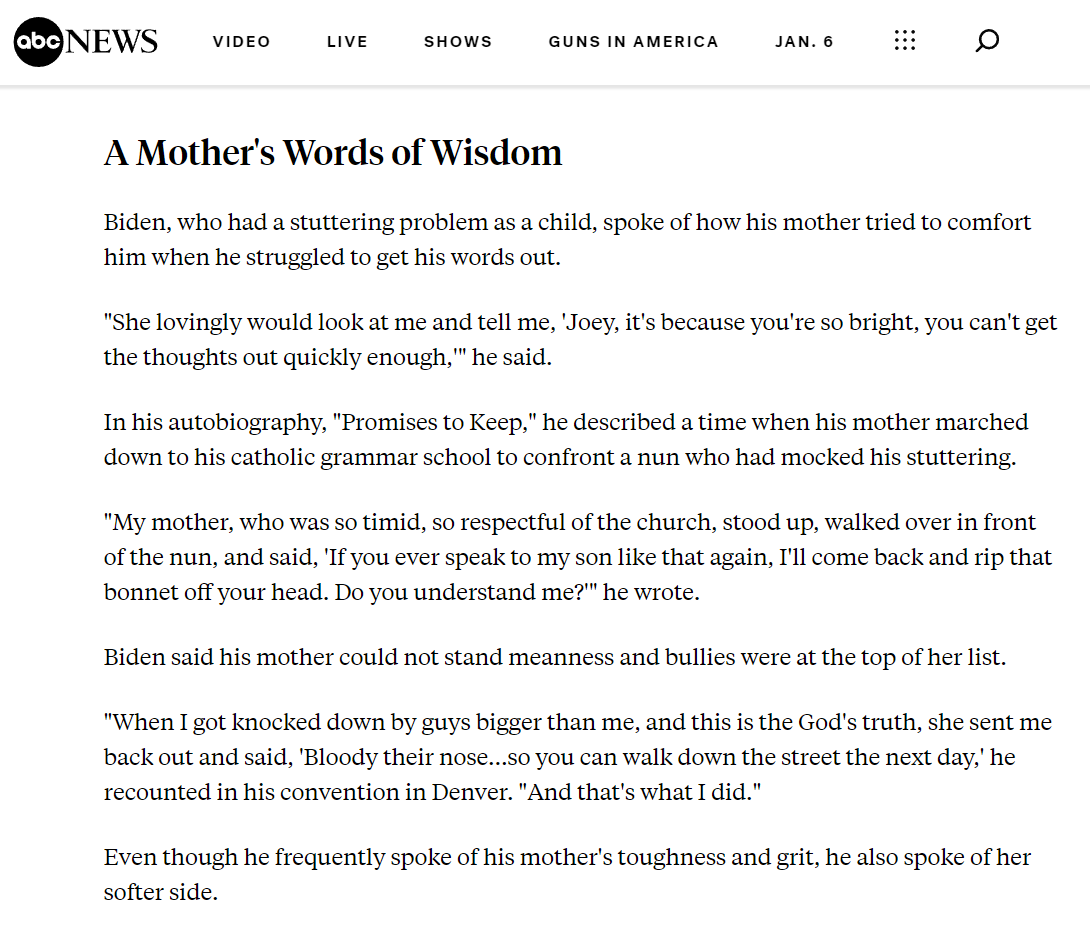 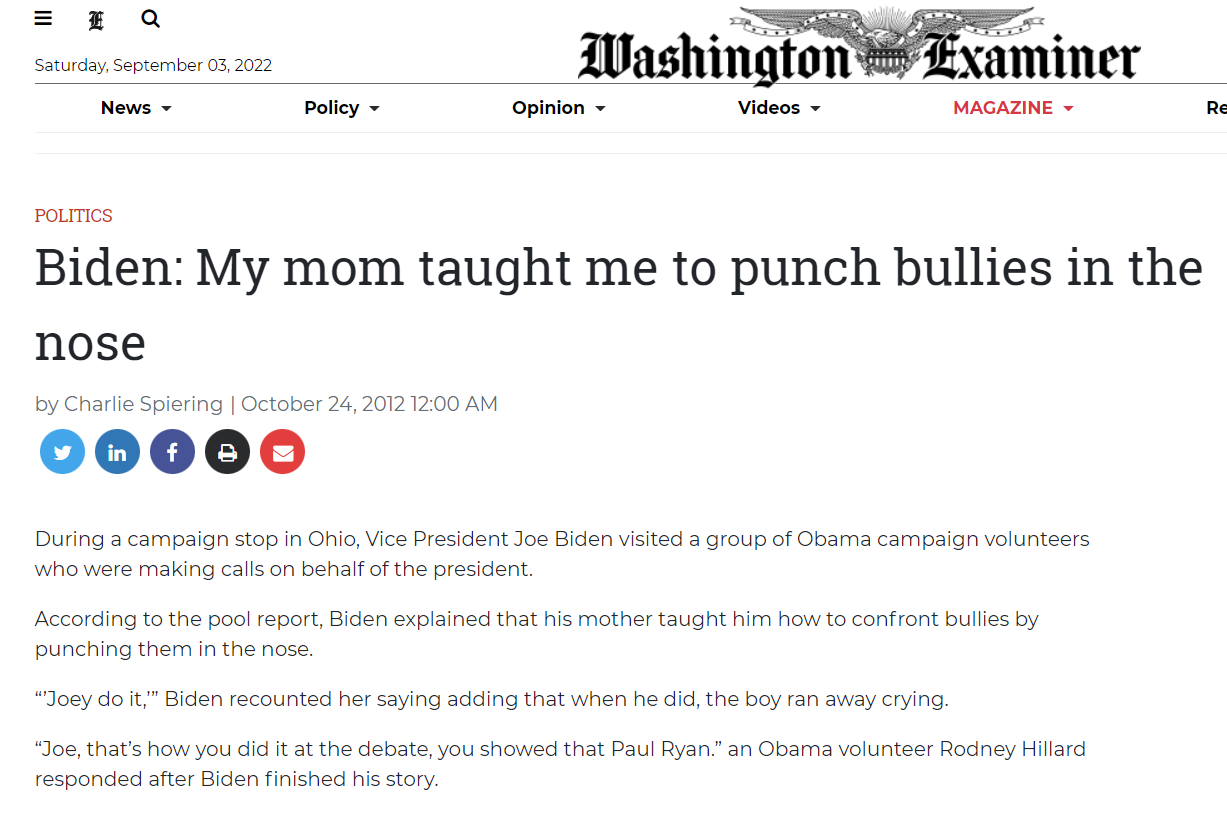 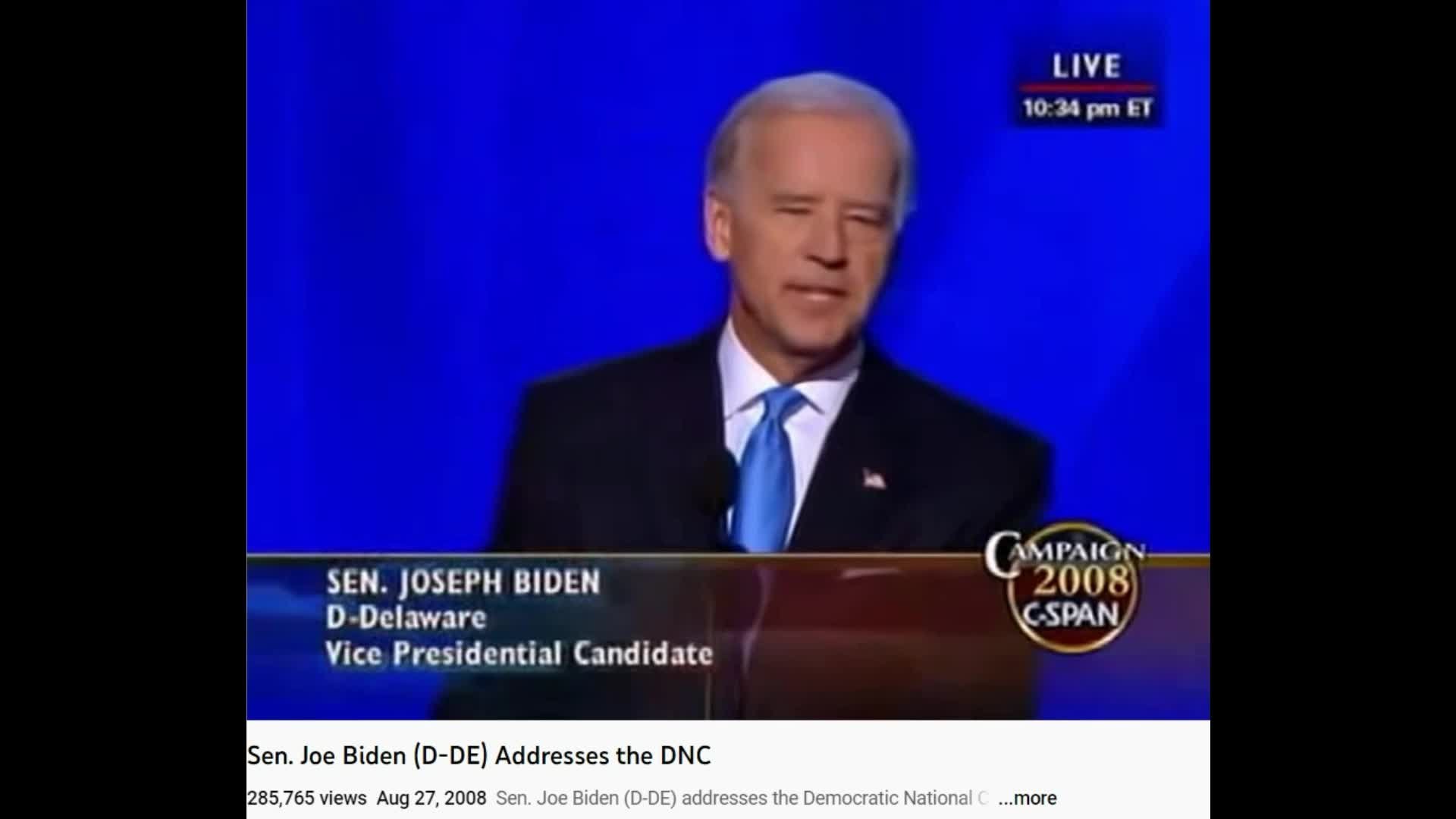 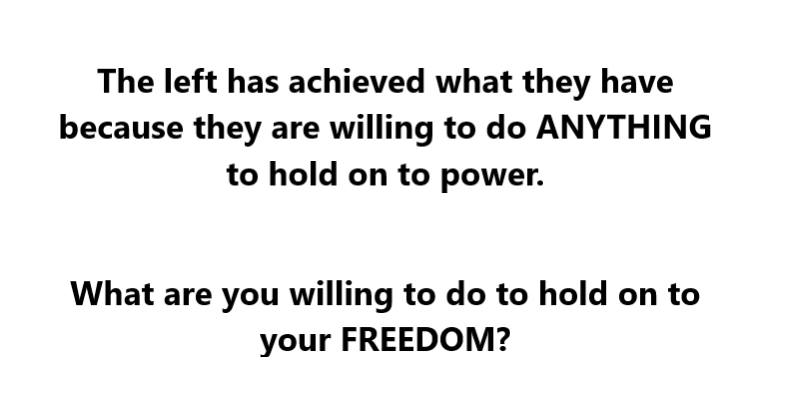 Why did our Nebraska Legislature redefine "voting system" in our statutes?
Sen. Linehan still won't respond to questions about Albert sensors used in our elections
We really should have a better strategy for saving our country
Guess which senator proposed redefining our "voting system" to include "software" in the "creating, casting, and counting" of ballots?
Senator Slama's response to election integrity concerns (She is no patriot)
To have a fighting chance of saving our country--we have to be willing to FIGHT
Comments