We really should have a better strategy for saving our country

This Gateway Pundit article is exactly why I think we are foolish to think that lawfare is the path to restoring election integrity. Read it, and perhaps you will see what I mean. 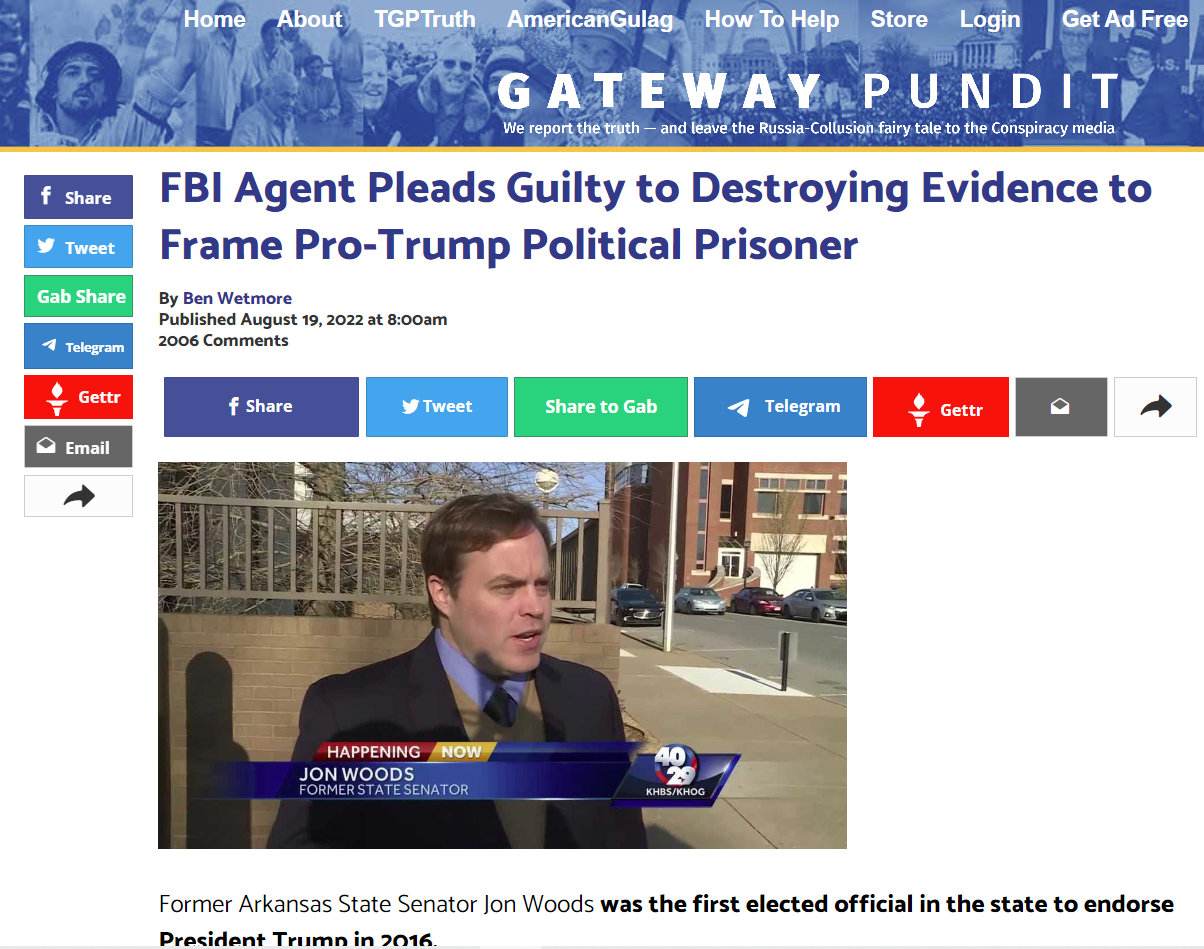 Could we restore election integrity by going through the courts? Maybe. But there is a damn good chance that the amount of time it could take would put us past the point of returning to being free people.

Without secure elections, we are not free people. It could be argued that our passive acceptance of known fraud in the elections following November 2020 puts us past the point of no return already. I think we still have a fighting chance--BUT ONLY IF WE FIGHT. That doesn't mean violence. As I've said before, we need to be "peaceful but pushy." But many people are turned off by that approach and criticize it. The fact is that you win ZERO battles in which you do not participate. We ARE being attacked by an opponent, and if we fail to engage, then we forfeit.

Some would say that we HAVE been fighting. I fear that our approaches to securing our elections thus far has been to "fight" as victims. We are giving too much control of the battlefield to our opponents. We have forgotten the proper relationship that is meant to exist between us and our government, and I think the better way to fight is to go face-to-face with our elected officials and to truly hold them accountable. We have forgotten that they work for us. And, as I have recently shown in several of my posts, our failure to hold our politicians accountable has led to our politicians saying, "Not my job!" when we ask them to address our concerns. And you know where it is that they point us to? The unreliable and corrupted court systems. (You want your rights secured? "File a lawsuit!" they say.)

Trying to find justice through corrupted court systems makes about as much sense to me as trying to secure our broken elections by just voting in the right people. When it comes to securing our freedom, we should have a better strategy than to lean so heavily on chance and luck. 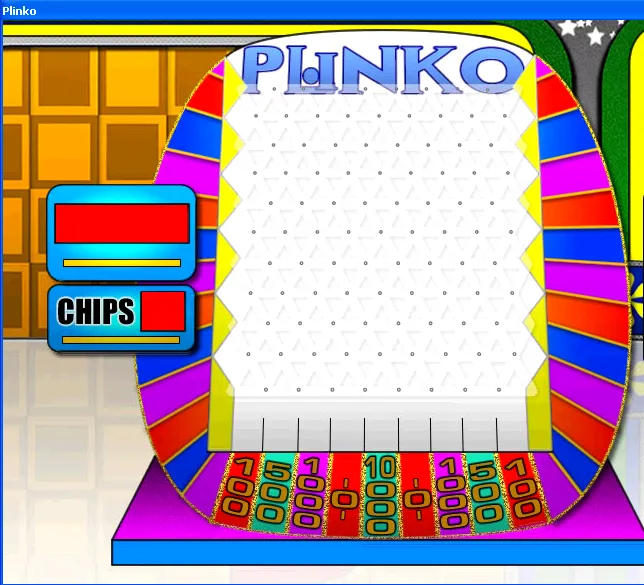 So sue me! (Ricketts on keeping the ES&S machines)
Sen. Linehan still won't respond to questions about Albert sensors used in our elections
Does your senator think you are trying to overthrow the government?
REPUBLICANS should have been a firewall between us and tyrants. (They are useful idiots instead.)
Red Wave?
Come and take them!
Comments