Is Voter Accuracy Project a psyop?

I do my homework. People should be cautious about any enthusiasm that they have for the so-called "better Bob." I don't think Borer himself is necessarily a bad guy--and to be clear, there are some good people who are mixed up with some bad people in the Voter Accuracy Project--but I know 100% for a fact that Borer has some people behind his campaign who act as if they are more interested in helping Evnen get reelected.

That very well may be why Borer was pushed into running--to split the vote, and to ensure that if Evnen were to be beaten, it would be by someone who will owe favors to those who helped get him elected. (Rex Schroder accepts no campaign donations and cannot be influenced in that way.) As Borer himself explains, he didn't make up his mind to run until the last hour of the last day to file. But, without a doubt, others had made up his mind for him--for Borer showed up to the capitol the very next day after filing with his printed business cards already in hand.

Borer was hand-selected for the position and his campaign is funded, controlled, and run by some people who are liars that will say anything to win. (But is it Borer that they are trying to get elected?) I dare them to prove the veracity of the nasty claims they have made against Rex Schroder. They won’t, because they can’t.

Electing Bob Borer (who is backed by and guided by some BAD people) will get you another politician who is okay with mudslinging and engaging in the ruination of a good person’s character. That is what BAD politicians do. Just like Ricketts and the women in the Unicameral are doing to Herbster right now with their "because I said so" presumptions of guilt. Beware. As I’ve said before, I don’t say things unless I can point to reasons for why I believe what I do. So I will make two claims here and link to articles and videos I’ve shared in the past which explain exactly WHY I believe what I do.

1) There are people behind Voter Accuracy Project and behind Borer’s campaign who have silenced and censored me at every turn when I have come forth with evidence for why Evnen should not be trusted; and 2) Borer doesn’t know the right way to fight for and win back election integrity. He talks tough, but if you pay close attention to his plans, he offers more of the same failed approaches that we’ve been taking since the fraud of the November 2020 election.

The Voter Accuracy Project leaders, whom are all behind Borer, have been aggressively rude toward me when I have tried to get them to secure our elections BEFORE the primary. So many excuses have been made and so many of their promises have been broken. They promised people that we would have an initiative in hand back in February to collect signatures for. It never came. And in their VAP video presentations, their “harsh” words for Evnen are always softened with excuses for why we shouldn’t really hold any of the people in our government at fault for not securing our elections.

Every time I brought ideas to Voter Accuracy Project for ways to work toward securing our primary, I was treated horribly. And every time I shared with their groups information that pointed to Evnen’s failures, I was immediately silenced and censored. The primary elections are the most decisive in our state. They carry far more weight in who is selected to become our leaders in government than the general elections do. I believe that is why those who are leading and guiding Nebraskans in how to view election integrity in our state have been adamant about only looking past the primary. The primary election is the one that threatens Evnen, for the Democrats didn't even offer up a challenger of their own. And why would they, with the closeness that Evnen has shown with moon-bat liberal senator Morefeld.

I know my videos aren’t nearly as interesting as the 2000 Mules, but please watch them and make up your own mind. I’ve been involved in trying to secure our elections since November 2020. I have seen what goes on in our government in Nebraska, and what I have seen points to there being some people right here in our very own state who are willing to go to any lengths necessary to keep certain people in power. I know people don’t want to believe this. I don’t want to believe it either. But if it looks like a duck, walks like a duck, and sounds like a duck, then I will not apologize for arriving at the conclusions which I have. There is too much at stake not to ask these questions. And my questions have been swept under the rug by VAP for months now.

All of my Rumble videos can be found here: https://rumble.com/user/voicesofnebraska

Articles I've been putting out for months now (the ones that get me banned left and right) are below. This isn't even all of them. You can scroll through this Voices of Nebraska website under "Silent No More" and under videos to find more. 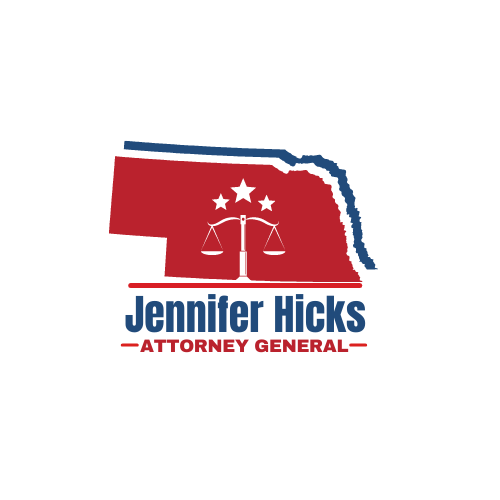